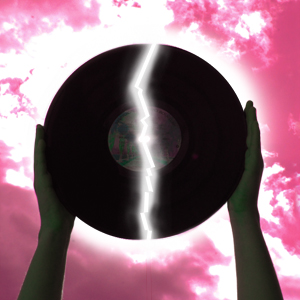 What’s this weird graphic? What’s going on?! Bwa-ha-ha-ha! I’ve hijacked Marc’s airwaves for the week leaving you with the podcast equivalent of Filmation’s Ghostbusters, when we all know Marc is the Real Ghostbusters. Even though your host is different, the agenda is the same: eclectic, weird, and cool music – some you might like, some you might never want to hear again.  Join me for a tangential, on-the-fly playlist, with stories, track background, and a rousing game of mp3 roulette.

Posted in: Featured The Real Congregation