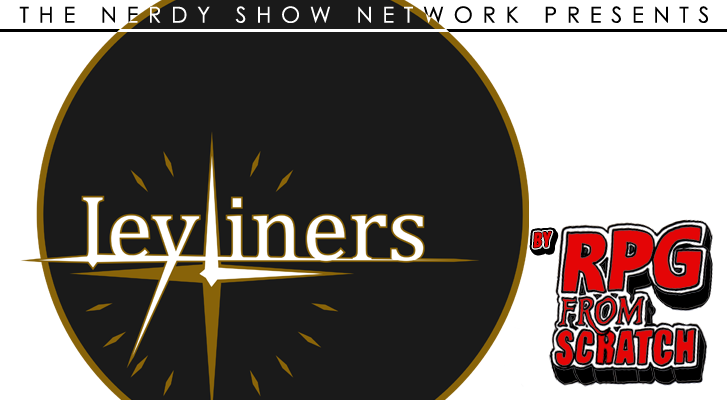 Anthropomorphic scoundrels adventure and scheme in the vibrant and violent city of Ishraleon! This ongoing actual play campaign explores the unique world and system of Artifacts – designed live in the D.I.Y. docu-quest for TTRPG perfection: RPG From Scratch. 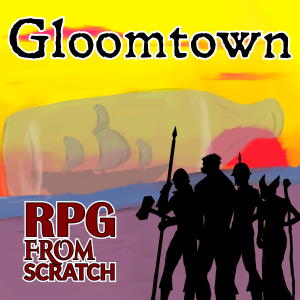 Meet the least-loved group of Marshals in the empire. Sent to a backwoods town as a hammer to crush rebellion, they soon discover that nothing is as it seems, and their arrival was just one cog in a jumped-up moron’s master plan. 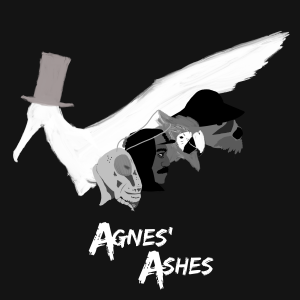 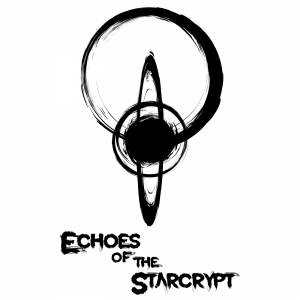 An enormous underground structure has impeded the expansion of the insectoid country of Badherost. Working with the above-ground country of Neffar, they assemble a team of Adventure Archaeologists. Tasked with finding an entrance into the structure in the middle of a dangerous forest on the border of multiple unfriendly peoples, they find themselves in the middle of tribal warfare, at odds with a fundamentalist cult of wizards, battling giant fauna underground, and discovering the terrible secrets left by the ancients. They soon discover that neither friend nor foe is safe from the sins of the past.

Armored to the teeth and strong as an ox, Josh keeps the party safe by deflecting dangerous topics and protecting good ideas behind his shield. When he is not adventuring, he enjoys lifting heavy things.

Hides in the shadows away from the rest of the group – landing unseen strikes of comedy as attacks of opportunity. Able to shift out of danger and blame it on a bad internet signal. When not backstabbing, Doug uses his high Influence stat to convince people of the existence of ghosts and record the fallout.

Maxx rocks a cloak like he stole it. Schooled in the many histories, his knowledge of useless novelty spells is unmatched in each of the nine magical realms. Banned from Lemuria and Atlantis, he consoles himself by reading alternate history books in which magic does not exist.

Worshipful of nothing but the flesh, Liam repairs party injuries in the most uncomfortable ways possible. He carries a mace made from a bust of his own likeness and revels in imprinting it on enemies that the others dispatch. When he is not employed as a violent pervert, he spends him time composing bad poetry in hopes of finding an ill-suited mate.