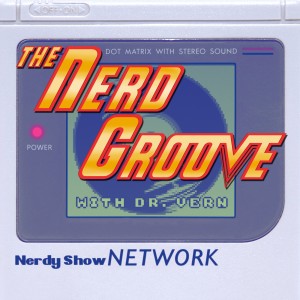 On this episode we talk with Marc With a C – a nerdy indie rocker very familiar to listeners of The Nerdy Show Network. Marc discusses the 10th Anniversary re-release of his breakthrough album, Bubble Gum Romance. The record is being issued on vinyl for the first time and in this episode we play an exclusive, previously unreleased track from that album’s recording sessions. Marc discusses staying true to his music and himself, keeping close to his roots, and we explore how he has helped to forge a genre. We’ll also take a closer look at some Scrub Club Records artists such as: StarF, DJ RoboRob and RPG-Unit, and explore the Seattle nerd music scene.