Episode 021 Accessory :: The WTF of The Headmasters 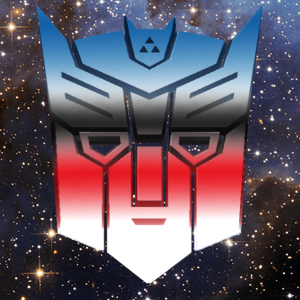