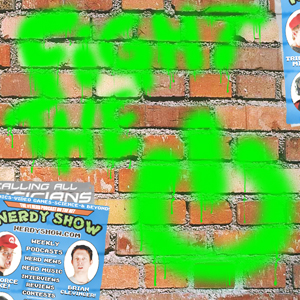 My fellow Nerds, a crisis is upon us. As some of you may have heard, a recent high court ruling in the UK has greatly jeopardized the future of the Chiptunes movement. The hardware integral to creating music from current and retro gaming systems is now illegal. This aggression will not stand, man – and we won’t sit by idly while our bothers and sister across the pond cannot pick up their Gameboys and bleep bloop in public. …Did that come out wrong? NEVERMIND.

In response to this ruling, Nerdy Show has created Fight the Power, an organization and movement dedicated to fighting for the rights of nerd musicians and the right to make nerd music of all kinds. Read the Fight the Power Manifesto, join the Facebook Page and find out what you can do to join in the fight.

In this episode we elaborate on the plight in the UK and talk with British chiptune musician, Pixelh8 about his feelings on the ruling, what he’s doing to turn the tide, his upcoming projects, and how BBC America butchers British television. We’re also joined by chiptune beatsmith: DJ RoboRob, calling all the way from Iraq, and yo-yo master and chiptunes rapper: Doctor Popular. All that plus a surplus of cool video game news, Mike gets weirdly (and disturbingly) political, and crackpot Russian conspiracy theories – oh boy!

As though we needed to further emphasize their relevance Chiptunes just recently got its own showcase at PAX Prime!! We also want to give a shout-out to a handful of WPRK DJs who are taking up the Fight the Power cause and dedicating their radio shows to Chiptunes awareness: Flying High in the Mushroom Kingdom, Marc with a C‘s radio show, the Real Congregation and the Freaking Geek Show are doing a combo show for five hours of pixelated political partying! You can catch Flying High in the Mushroom Kingdom in the taint of this Friday night/Saturday morning at 1 AM – 3 AM, and the Freaking Geek and Real Congregation mashup next Monday night/Tuesday morning from 1 AM – 6 AM. These are, of course, Eastern time, so plan accordingly!

This won’t be the last you see of Fight the Power! We have big plans including not just for fighting hate on the chip community, but also fighting big corp wherever they stick their head in the nerd’s world. 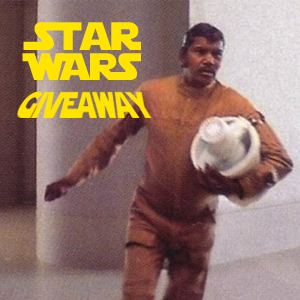