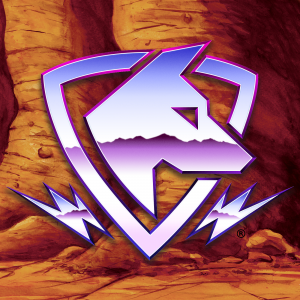 Having completed the principle design for our signature vehicle, The Lightning Rod, two of our heroes’ rides remained: the large battle tram the Brutus, and the light scout vehicle, the Rover. Doug, Tony, and Cap team up once again with concept artist Max Acree to pour over an incredible batch of extremely different designs and explore uncanny real world references. But it’s not only The Lightning Dogs that are getting garage time, we also break new ground on Halloween Jack’s souped-up hot rod that’s as twisted as he is and answer the all-important question: how many engines could you conceivably fit on a car?