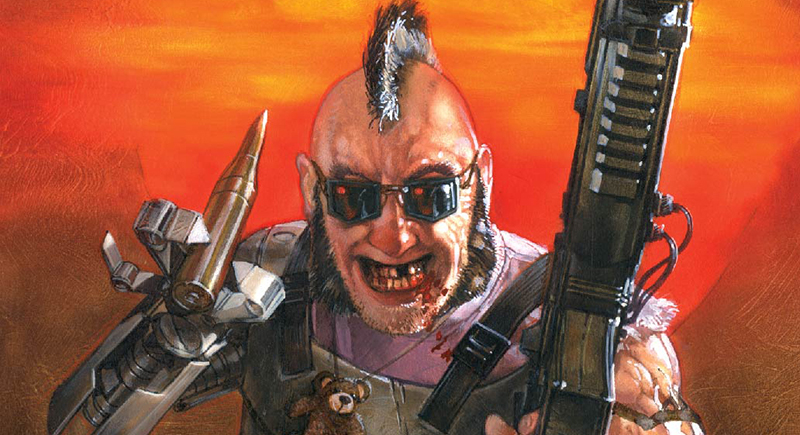 Our sci-fi audio drama series, Liberty: Critical Research, ended it’s first season recently, but that doesn’t mean you’ve heard the last of the world of Liberty! Last week we launched the new Liberty podcast series: Tales from the Tower – a horror anthology. But that’s only the beginning of the action and terror that Liberty has in store for you in 2016!

The world of Liberty was developed as a comic book series long before the podcasts came to be, and we’re happy to reveal that Liberty‘s flagship title, Liberty: Deception is about to debut! Deception will be released as an original graphic novel later this year, but to pave the way, there’s Liberty: Deception – Zero Issue. It’s an explosive introduction to the dystopian colony of Atrius and more specifically the Fringe, where we learn the finer points of gang “negotiations”.

Zero Issue is 10 full-color pages written by series creator Travis Vengroff, illustrated by Casey Bailey, and lettered by Eduardo Camacho. The issue will be debuting at C2E2 in Chicago (March 18-20) with a terrifyingly awesome, and super-limited variant cover by Dave Dorman of Star Wars, Alien, and Dungeons & Dragons fame. Have no fear if you can’t make it, the Liberty team is offering a limited time pre-order for fans of the series. You can scope out the Dorman cover in all its glory below and pre-order it here (as well as the regular cover, for you completists out there.) 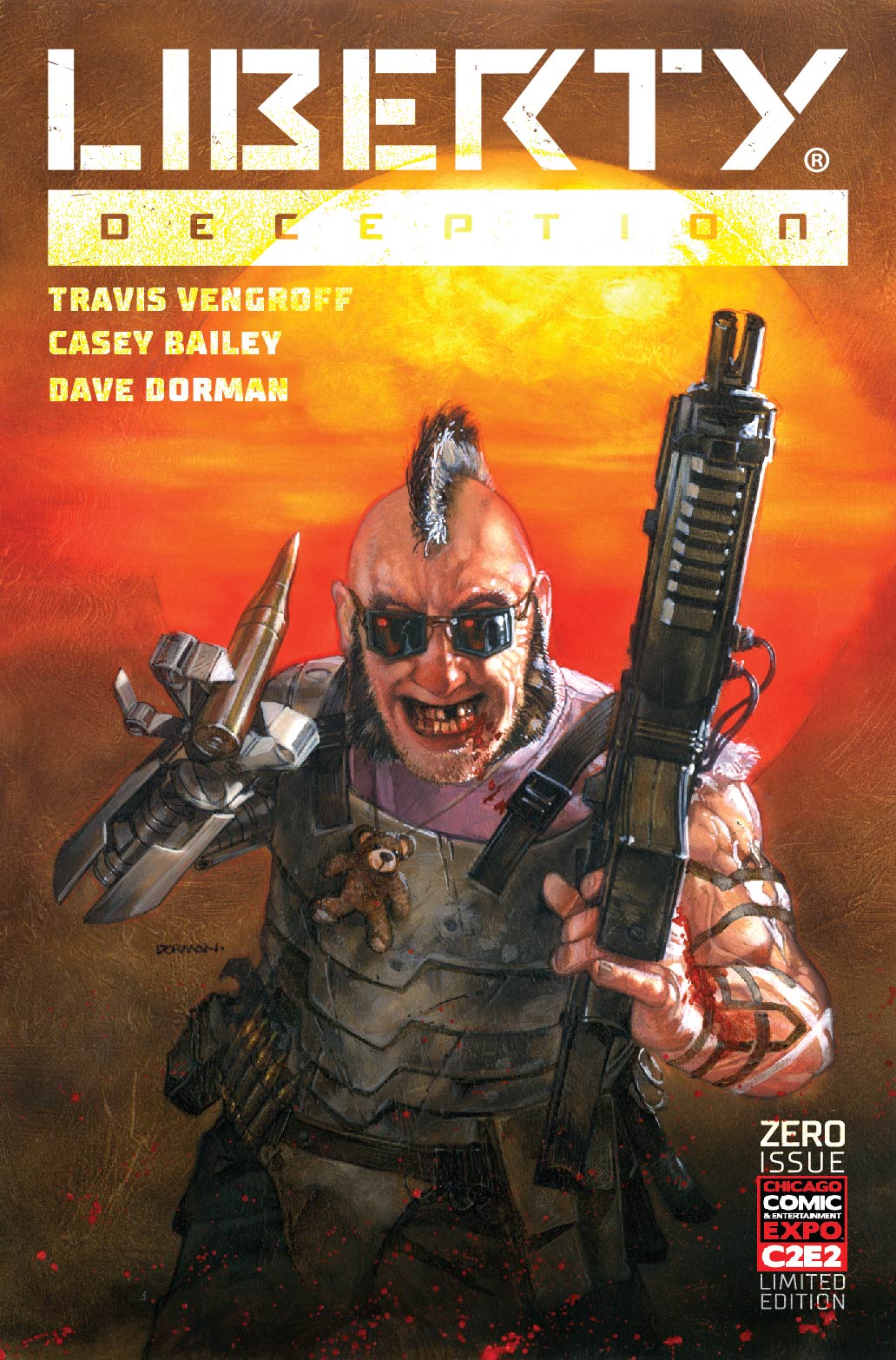 Prepare yourself for the coming of Liberty: Deception and keep your digital dial set for new audio tales from Liberty every other Tuesday.