As seen by Cap on the SDCC floor – Batman: The Animated Series figures are coming this fall! The design for each of the figures is ah-mazing, with a level of detail that has never before been given to these characters. 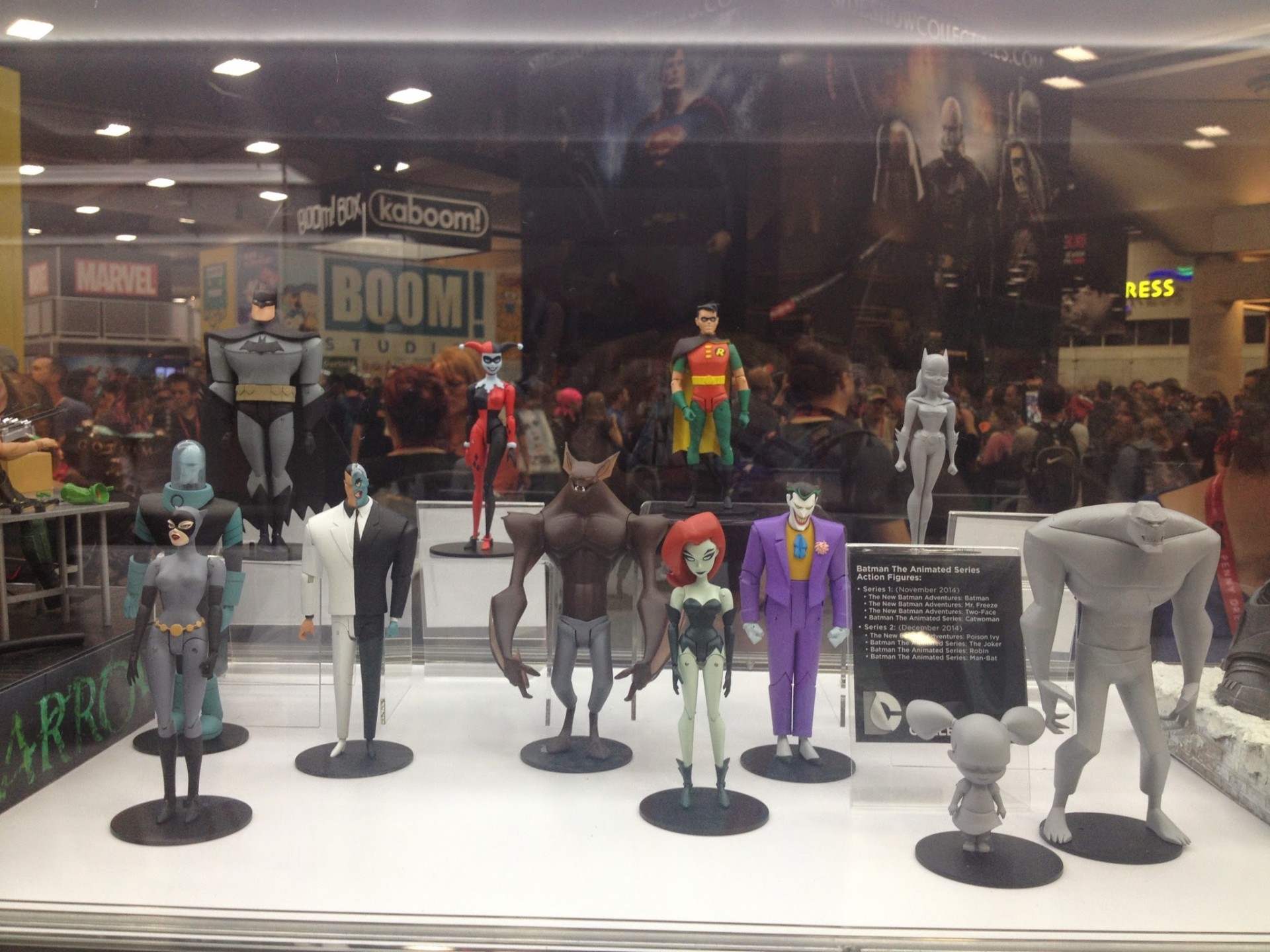 It seems the character designs hail from both before and after the series-wide redesign. From Batman: The Animated Series we have:

And from The New Batman Adventures:

But we’re especially excited to see prototypes of Baby Doll and Killer Croc. There has yet to be a figure of Baby Doll, and she just looks so adorably evil! 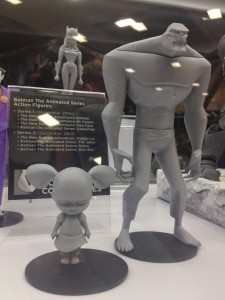 Check out more close-ups below! 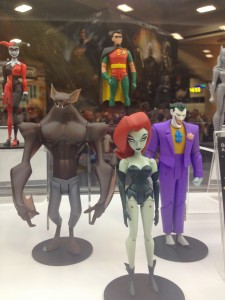 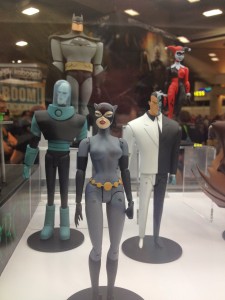 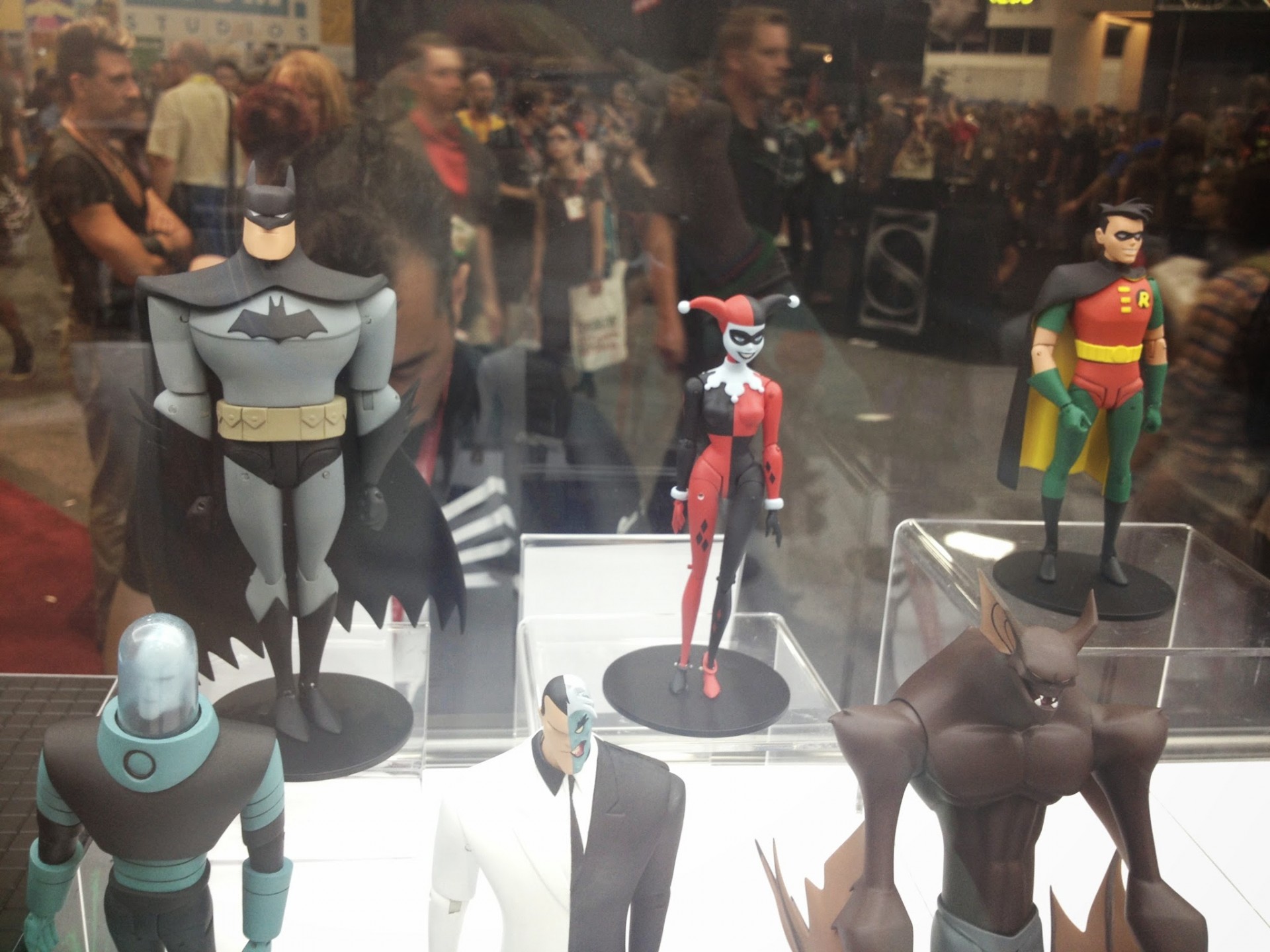