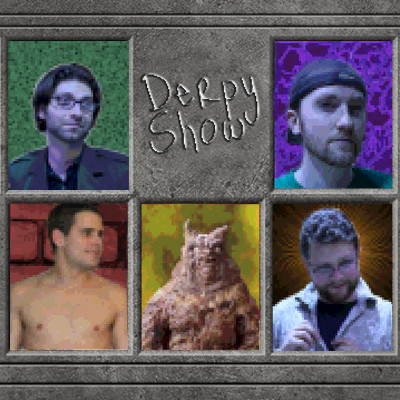 With Derpcember and the whole of 2012 behind them, the derps look to the future and share their New Year’s resolutions, discuss Kitty Glitter’s newest book, and Star Trek: Into Darkness.

Listen as the episode devolves into madness when they fight over fighting games, and have a crappy time with farts. Later, DJ Snorlax and boR learn that Neofaust might not be the authority on Anime that he claims to be.