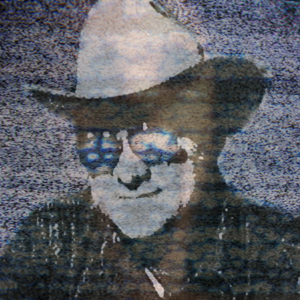 What you’re about to hear is an unparalleled document of the unusual. We pushed aside our regularly scheduled programming to tackle a pressing matter… the disappearance of our good friend, Dean Wallace.

Dean’s an occasional commentator here on Nerdy Show – an outdoorsman who’s had one or two run-ins with the paranormal… including werewolves. Recently, Dean found out his son, Gary, had big hairy secret and was looking to turn the hunter into the hunted. We thought Dean had the situation under control, but he’s been missing for the last two weeks.

This episode was originally put together to spread public awareness of Dean’s disappearance and also to raise awareness about the growing numbers of young people willingly becoming vampires, werewolves, and other beasties. We’re joined by Luke McDuffee, songwriter and bassist for alt. rock band Framing Hanley who travels the country with No Fangs, an organization devoted to teaching kids about the folly of turning to paranormal lifestyles. However, inexplicable happenings have us questioning our already wavering beliefs… Can ghosts haunt data files like video games and podcasts?

…We can only assure you that everything you hear in this episode is real. What you choose to believe is up to you.

Other music from this episode:

And don’t forget, if someone’s hassling you to become a creature of the night… 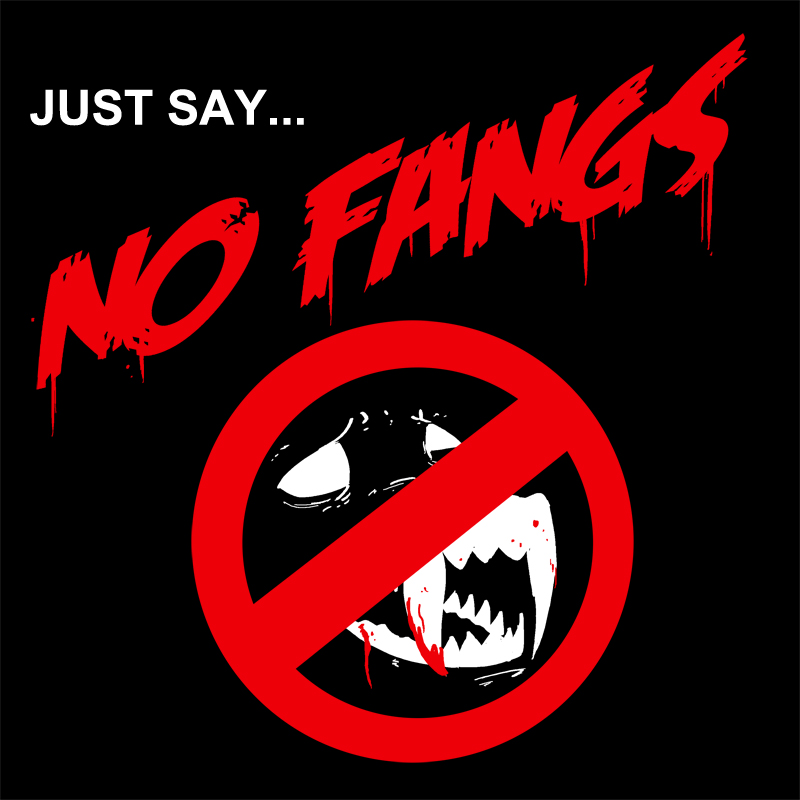