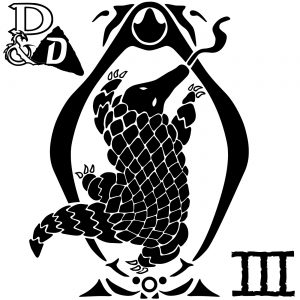 Join Vimak the goliath, Jen’Ifer the tiefling, Jamela the dragonborn, and Chair the dwarf-that-used-to-be-furniture for a 4th Edition fetch quest of epic proportions. They’ve got to fight of a forest full of goblins and their own unchecked lusts if they want to reap a hefty reward. Can Chair’s already scrambled brain withstand the pangolin’s perverse power? And how far will Jen’Ifer go to make sure he doesn’t have to see what happens? This fan-inspired adventure is the stuff of legends. 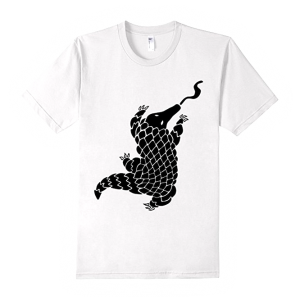