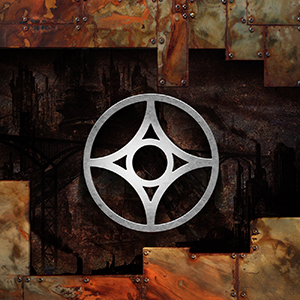 Nerdy Show ventures into the clockwork Megatropolis of Bruce Boxleitner’s Lantern City – a Steampunk television series currently in development. It’s an unconventional show, massive in scope, that’s partially created by the fan community that inspired it. We talk with man behind Tron and Babylon 5‘s John Sheridan and his collaborators Trevor Crafts and Matthew James Daley about the forthcoming series, and their recently released companion book, Rise.

But that’s not all – this is a Nerdy Show microsode that evolved into a full-size show! Thanks to listner Kevin Wise, we’re discussing the world of Steampunk, its origins, and related “punks”. Dieselpunk, cyberpunk, electropunk, ….cattlepunk?! Join Cap, Hex, Doug, Kaymonstar, Jon, and Kristin as they share their favorite incarnations of the genre and other steamy subjects.