Love tabletop gaming? Roll with Nerdy Show! We’re home to the the finest, funniest tabletop RPG podcasts in the multiverse and we’re soon to be the home of your favorite new games.

Watch this space for where you can subscribe to get the latest info on upcoming projects. 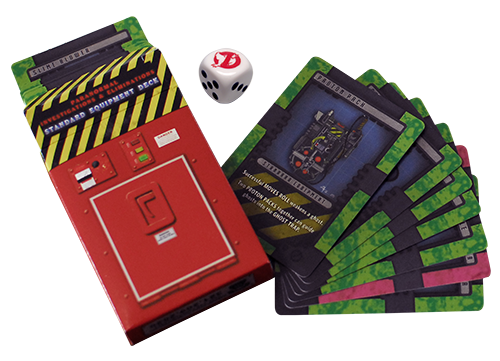 As a podcast network, we had our first smash hit with the debut of our RPG adventure podcast, Dungeons & Doritos back in 2009. What started as four friends gaming has become a beloved actual play radio drama with cinematic action and an original score – but that was just the beginning. In the podcast, Ghostbusters: Resurrection we brought the original 1980s Ghostbusters roleplaying game back to life, revised and expanded. Spinning out of the series, our Ghostbusters Roleplaying Hub has become the destination for information on how to play and upgrade the classic system. It also introduced our all-new equipment cards and dice.

Nerdy Show is continuing its quest into tabletop gaming with all-new card games and tabletop projects. 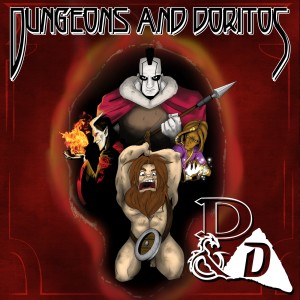 Dungeons & Doritos is live tabletop roleplaying turned into an episodic radio drama with cinematic sound effects and an original score. It’s also the most popular show on the Network. Join our adventurers on mayhem-filled, morally-questionable quests for wealth, honor, and crunchy corn chips. 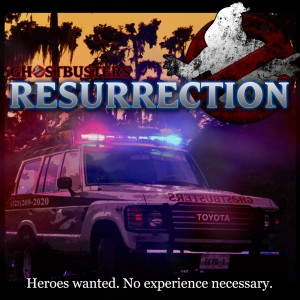 Ghostbusters: Resurrection is a cinematic roleplaying podcast set in the present day with the same lore, weirdness, and comedy of the films, games, and comics. Join the Central Florida Ghostbusters as they tackle the Sunshine State’s paranormal predicaments for fun and profit.

Join our crew of mismatched, inexperienced Poké-trainers as we quest through the Kanto region and beyond – 37 years after the original Pokémon series! Together these kids (and one grown-ass man) quest to be the very best and prove that they have… Pokéballs of Steelix! 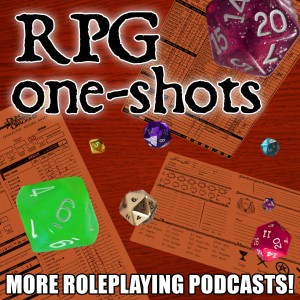 There’s even more dramatic tabletop RPGs waiting for you!

Here you’ll find our growing list of roleplaying specials and limited-series from across the Network where we dip into different genres and different RPG systems including Paranoia XP, Big Eyes, Small Mouth, and more!

With these new cards come new and updated rules. Each card has a helpful summary of how they work, but for nuanced details that your GM might want to know, such as how Slime Tethering works, you’ll want to head over to the Updated Rules page. On that page you’ll also find rules for cards that don’t yet exist including well-known gear like the Proton Piston and new developments in spectral elimination tech like Slime Grenades. We have plans for lots more!