Leyliners 10 :: All Along the Watchtower 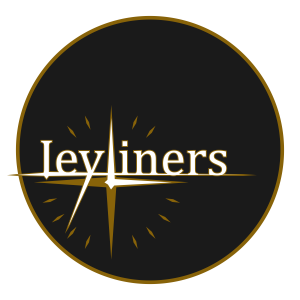 In Part 10, the gang puts on their fancy new digs and their crummy old ones to ascend above the camp’s formidable walls and deal with the team of skilled snipers who’ve been raining on their parade. It turns out to be both more and less dangerous than they feared!