Posted by NerdyShow on September 6, 2019 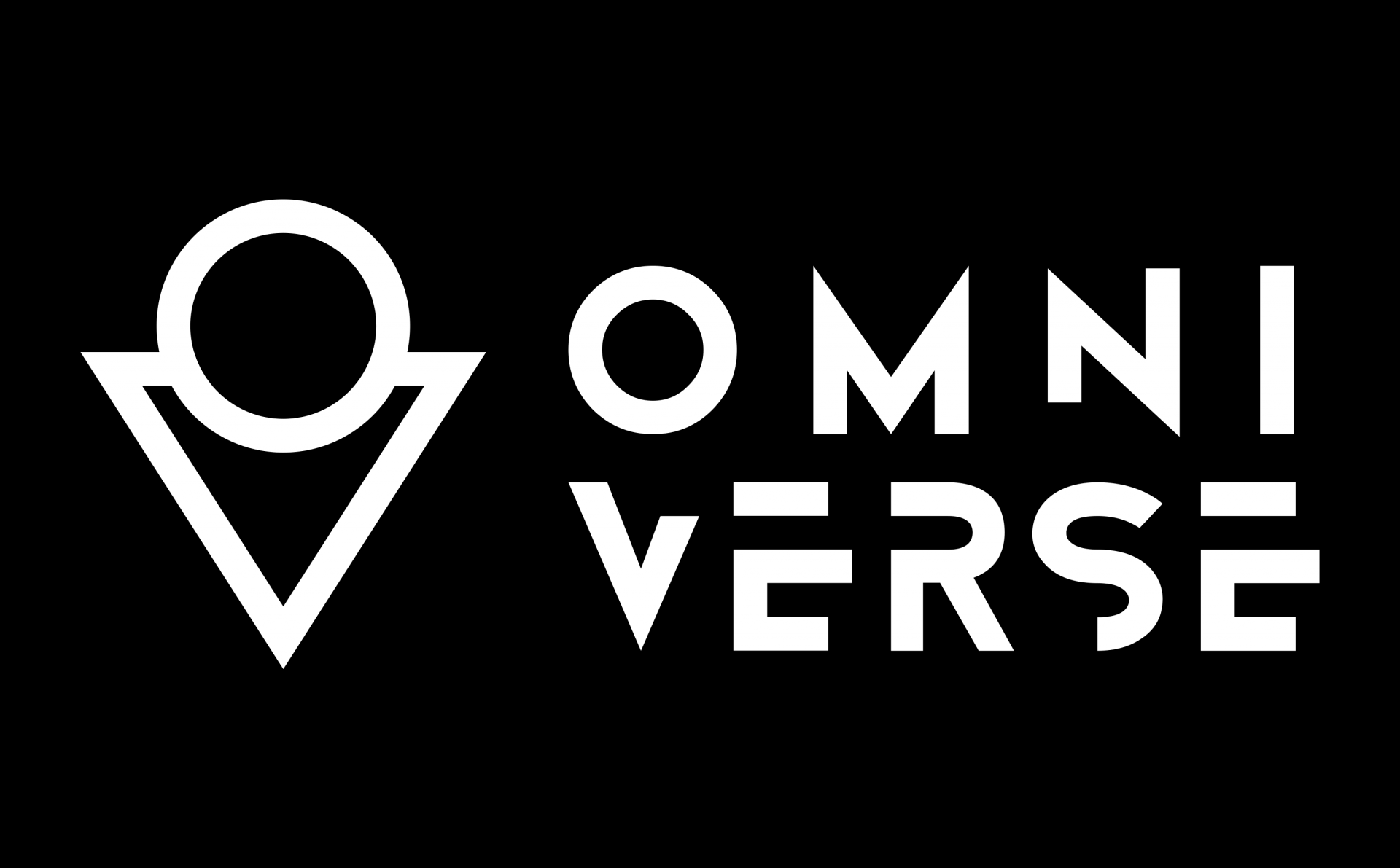 For the past decade, The Nerdy Show Network has been a cult sensation in the podcast world. We pioneered the hybridization of roleplaying games and audio drama, brought listeners on some of the strangest audio journeys imaginable, and celebrated the media we love across every niche genre. Of all the projects we’ve worked on, our biggest successes have always been our original narrative programming, and as creators that work has always been the most fulfilling. Today we enter an exciting new era – putting our focus on audio fiction like never before. Introducing Omniverse.

Omniverse is a media production company specializing in storytelling and is the new publisher for the award-winning audio fiction series The Call of Cthulhu Mystery Program as well as the in-development animated series, Lightning Dogs.

With Omniverse, these dynamic series can flourish – exploring new opportunities, building on this team’s collective expertise as transmedia storytellers and audio fiction mavericks. In addition to these three programs, we’re developing other podcast projects; including non-fiction series and continuing our long tradition of bringing uncanny ideas to life in audio.

The Nerdy Show Network isn’t closing up shop. It will continue to geek out under our new parent company’s boundless cosmic umbrella. Your favorite shows will still dish on the latest pop culture, dive deep into niche discussions, go on surreal adventures, and serve up the web’s finest pop culture-based actual play shows. However, Omniverse is the new public face of all our operations and our core creative team and studio based in Orlando, Florida have shifted their focus exclusively to further developing this new enterprise.

“Time and time again, the projects that we’ve loved making the most, the ones that listeners love the most, have been storytelling shows,” says Nerdy Show Network founder and Omniverse Mother Brain, Cat Blackard. “Now, with Omniverse, we’re directing all that passion directly into doing what we do best. I couldn’t be more excited.”

“Pivoting to a new brand was a hard-fought decision,” says Development Producer John Sebastian La Valle, “‘Nerdy Show’ has personified our identity for so long. But as we’ve moved beyond talk programming, we’ve found a need for a brand that’s more all-encompassing, to show the scope of where we’re headed.”

Other principal members of the Omniverse Media team include Lightning Dogs co-creator and Ghostbusters: Resurrection showrunner Doug Banks, and Call of Cthulhu Mystery Program sound designer, Colin Peterson. Just because there’s a new name, doesn’t mean the family of creatives and fan supporters forged with The Nerdy Show Network are far behind. Case in point: the Omniverse logo was a collaboration between Blackard and fellow Nerdy Show host Denika Robbins and the audio branding was created by frequent series composer, Ryan McQuinn of Neon Dolphin Music Design.

“Our greatest achievements are rooted in collaboration,” says Blackard. “Focusing our combined creativity through the lens of Omniverse… What comes next will be astounding.”

There’s a lot in store for the immediate future. Four new seasons of The Call of Cthulhu Mystery Program have been recorded and feature leading roles by beloved figures in podcasting, such as Sarah Rhea Werner of the acclaimed audio drama Girl in Space, among others. The new adventures in this anthology series tell stories beyond H.P. Lovecraft’s lore and explore under-represented genders, races, sexualities, and cultural backgrounds. The Orphans‘ will soon return to their original storyline in the long-awaited sequel season – now in production… with other surprises in store leading up to the debut. And after years of public development via their podcast “dog-umentary” series, Lightning Dogs is finally getting animated. A short is in production featuring the voice talents of Overwatch‘s Jen Cohn and Attack on Titan‘s Austin Tindle and in the near future our canine cartoon crusaders will begin pitching to studios to see how far-fetched this doggone dream is.

In the weeks to come, Omniverse branding will take over The Nerdy Show Network’s Patreon and Twitter accounts. For more information on what’s to come, consider becoming a member of our Patreon community where we share updates regularly, or chat with hosts and fans on our Discord server. For press inquiries, email omnivox@omniverse.media.

About Omniverse
Omniverse is a media production company and publisher specializing in dynamic storytelling podcasts. When it comes to creativity, we see no boundaries – no genres that can’t be fused, no idea too crazy to work. Our team has pioneered the podcast medium since 2009, breaking the mold with acclaimed audio drama series such as The Orphans and The Call of Cthulhu Mystery Program. Omniverse is also the developer of the animated series, Lightning Dogs and publisher of The Nerdy Show Network, the web’s longest-running geek podcast collective. Our in-house production team is based out of Orlando, Florida and is available for consultancy – to help others make make their podcast dreams into a professional and successful reality. The universe has no limits. Go beyond. For more information, visit https://omniverse.media.

About Omniverse Founder Cat Blackard
Cat Blackard is a multidisciplinary artist, specializing in storytelling via writing, illustration, and podcasting. In 2009 she co-founded The Nerdy Show Network, where she cut her teeth interviewing and working alongside her favorite creators of all time, making meaningful explorations of media, and sharing irreverent adventures with outcasts and lovers of the unusual. She and her team pioneered the fusing of roleplaying games and audio dramas and have developed new techniques of improvisational storytelling to bring out the most immersive audio performances. She has written extensively for Consequence of Sound and developed their podcast programming, producing series such as The Opus in collaboration with Sony. She’s showrunner of The Call of Cthulhu Mystery Program and a co-creator of the animated series Lightning Dogs.