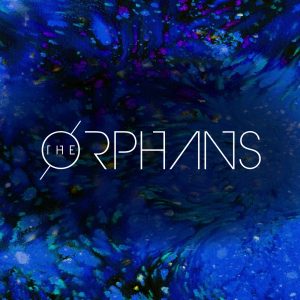 There’s a universe of stories in world of The Orphans. This is one of them.

An unexpected breach of security has left The Collective reeling, and Private Cordelia Young must discover the truth behind it all.

This episode was originally released on I am Hear‘s feed as a part of the official event for International Podcast Month.