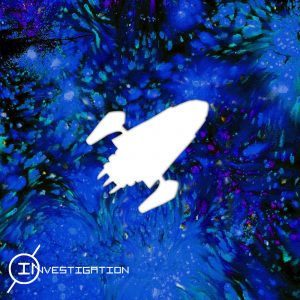 Diana and Richard visit a mysterious outpost on the far side of the planet on the hunt to find the elusive Nora Evers. Tensions are ever-mounting between the two investigators, and so are the stakes, as the nearby Collective Officers realize that the clone who payed them a visit may not have been all he appeared to be…