Friday Night Fanfiction :: Do Not Post The Mister Mustache Picture 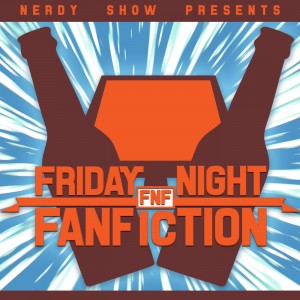 Surely the spectacular Spider-Man has sensational sexcapades – but not when he’s on the clock! That’s irresponsible! And you know how Spidey is about responsibility… In “Chronicles of Spider-Man” by JohnSmith, Spider-Man, goes on a vacation retreat with other characters where obvious sexual shenanigans are going to occur. Stuff gets gross, but that’s okay! These are superheros, people – they need to blow off steam and when you deal with the kinds of things they deal with you’d be into some rank stuff, too.