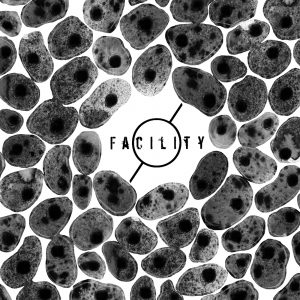 Baz and Diana narrowly survive their crash only to be captured by Xavier Michael – the clone sent to inspect the facility. As the truth finally comes out, and the consequences hit, all parties find themselves is fighting to survive in the explosive finale to The Orphans: Facility.