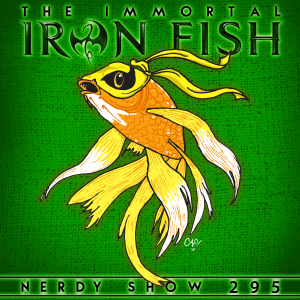 Do you want to be a master of martial arts fish-ticuffs? Well, you’d better look somewhere else, friend! We’ve got zero good advice and only the dregs of the nerd world to feed on. We’re pop culture catfish! Join us as we nom through the goop of our geek lives.

Learn about the fruits of Brandon’s plant harem, Doug’s difficulties with Deep Space Nine, Cap’s strange adventures prepping for the second series of The Call of Cthulhu Mystery Program, and boR’s burning hype for the new season of Dik Gently. We unload about the upcoming Secret of Mana remake, check out the new Cartoon Network series, OK KO!, utterly fail to pitch television shows to Doug, and yes – there’s more in store. It’s everything you could ever fish for. 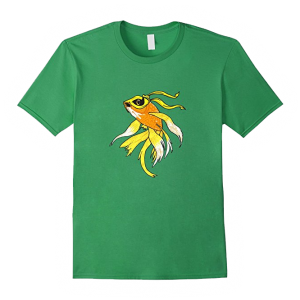