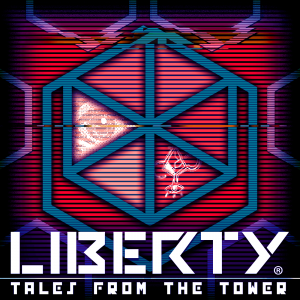 From the world of Liberty comes Tales From the Tower – Standalone stories of myths, legends, and horror to haunt the Citizens of Atrius.

Agents in The Division of Community Order often find themselves with overwhelming workloads. Tasked with dozens of new non-violent crimes and domestic disputes each day,  there’s seldom a chance to reflect on cold cases.

A chance discussion brings a new and sinister perspective to a missing persons’ case that’s been closed for over a decade.

Tales from the Tower art by Cap Blackard

Liberty is a Trademark of Travis Vengroff. For more information about the Liberty universe please follow us on facebook or email to thelibertycomic@gmail.com. May the Archon watch over you!

Posted in: Liberty: Tales from the Tower Nerdy Show Theatre