Dungeons & Doritos :: Into the Jötunnden 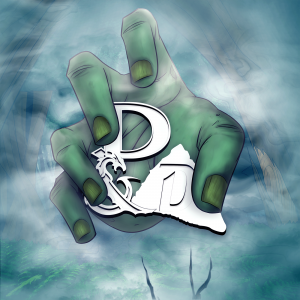 A risky rescue mission sees our heroes lost in a magic forest that makes even the Northlanders jumpy. Somewhere, out in the all-consuming mists lurk the Jötunn – massive, monstrous man-eaters that did a number on poor ol’ Shovel Guy and abducted some of Lefty’s crew. Now the Pirate Queen, Jamela, Barty, and Bogo are on the hunt, but soon find themselves hunted.

Split up, overpowered, and unprepared, this quest quickly escalates into one of the most dangerous encounters the team has ever faced. Brace yourselves for a harrowing fight to survive against nightmarish odds and savage man-beasts! One bad roll could cost you your life.