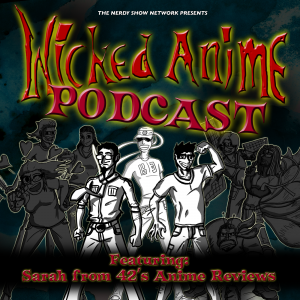 It’s the second-annual Wickies, where we count down the best and absolute worst anime of 2016!  Did your anime top our charts?  Will we disgust you once again with our opinions?  Most likely the latter, but you’ve been here this long – so why not stick around anyways!

Join Jonathan, Andrew, Evan and Sarah as they talk about what’s happening in anime and the best there ever was! PLUS – Catgirl statues, Fetish of the Year, and Sarah can’t catch a break!