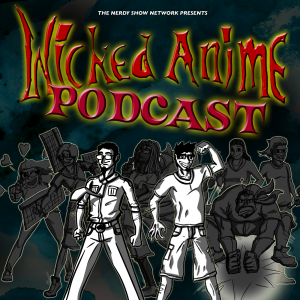 Summer anime coverage continues! The new shows this season have no quit, so we won’t have any quit either! We’re attempting to watch it all, and by the time we’re done we’ll be starting all over again for the next season!

Join Jonathan and Andrew as they talk about what’s happening in anime and a whole lot of hot summer reviews, yo! PLUS – Mai boobs, lesbian sakura petals, and stay away from the tumblr game!