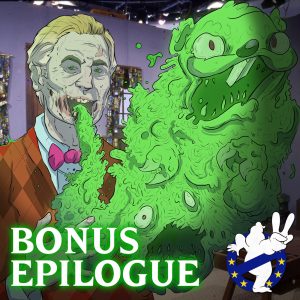 Several days after returning from New York, the Central Florida Ghostbusters are getting back to their normal routine. Before they can get too comfortable, they receive a call from a television producer in Miami. The children’s show, Harvey The Hamster, is being haunted by the ghost of Mr. Richard, the recently deceased host of Mr. Richard’s Land of Imagination. The Ghostbusters hit the road yet again, but this time they’ll be forced to deal with what might be their most surreal encounter yet! Suit up and tune, it’s time for your favorite show: “Harvey the Hamster’s Half-Hour of Horror”!

Check out this community update from Doug the game master, and then listen to their pre-season 3 adventure with Cap from Nerdy Show: 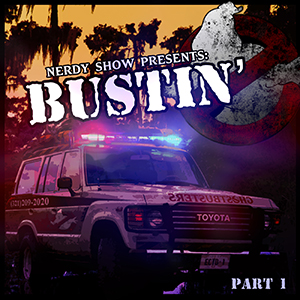 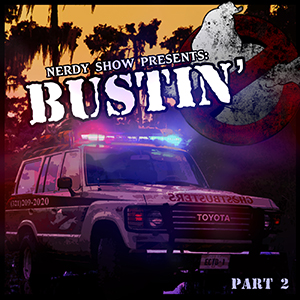