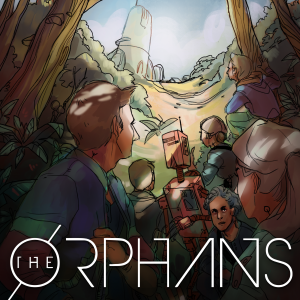 After exposing themselves, the team must fight off an attacker that is not all it seems to be. With their new shelter discovered and destroyed, the survivors are forced to regroup. Some splinter further, others try to make amends as supplies grow low and tensions grow high.