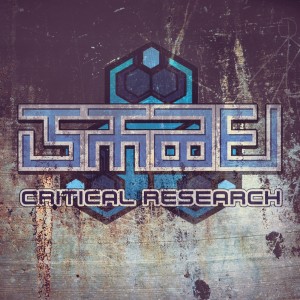 Embark on a dangerous expedition into the unknown in Liberty: Critical Research – a serialized sci-fi audio drama! Follow Dr. Kovski’s team into the Fringe, the lawless sector of a war-torn space colony.

It was only a matter of time… After a relatively calm first day in the Fringe, an unexpected event turns the research team on their heads. Kovski is awoken by his teammates as they quickly hush and hide from a menace lurking above the team’s shelter; a shelter which becomes their prison.

No place in the Fringe is safe enough to be considered shelter.

Special Thanks to:
Dr. Wily of the NESKimos  |  Adam Cartwright  |  Cap Blackard

Liberty is a Trademark of Travis Vengroff. For more information about the Liberty universe please follow us on facebook or email to thelibertycomic@gmail.com. May the Archon watch over you!