RPGS For Charities: 48 Hours of Sleep-Deprived Roleplaying For A Cause 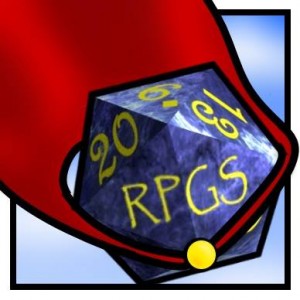 There are countless ways to be a hero, but in all heroic acts the core is always the same: Being a hero means doing as much good as you can with whatever abilities you have.

RPGS (Role Players Giving a -Bleep-) For Charities is a small group of big-hearted nerds’ way of doing just that. This Labor Day weekend (September 5th-7th), RPGS For Charities will hold its second annual main event; a 48-hour marathon Pathfinder session and donation drive. Each party member has chosen a charitable organization to represent, and will earn a portion of the total donations based on how long they stay awake and keep their character alive. The marathon will be streamed live over Twitch and YouTube, with the donation lines open throughout.

To give you an idea of just how big these nerd hearts are, let’s look at some of the nerds in question.

Chris Bellamy is the organization’s founder and operator. This line from RPGS For Charities’ website sums him up quite nicely:

I would love for this event to succeed, but more than that I hope this inspires people the world over to reach out and use your talents and passions to do good in the world.

That’s some hero bleep right there.

David Buchanan is the organization’s co-operator and the adventuring group’s bard. When his dear friend, Kelsey “Southbound” Berens, lost her battle with depression last year, he decided to turn the pain of his loss into something positive. He’ll be representing self-harm and suicide prevention organization To Write Love On Her Arms for this year’s game. Because Kelsey was a musician, a bard seemed the only natural choice for his character.

With a wide variety of causes being represented, one of the best RPG systems ever created being played, and the promise of sleep-deprived deliriousness from all involved, what’s not to like? Be a hero in your own small way – open your hearts and wallets to these dungeoneering champions for amazing causes. 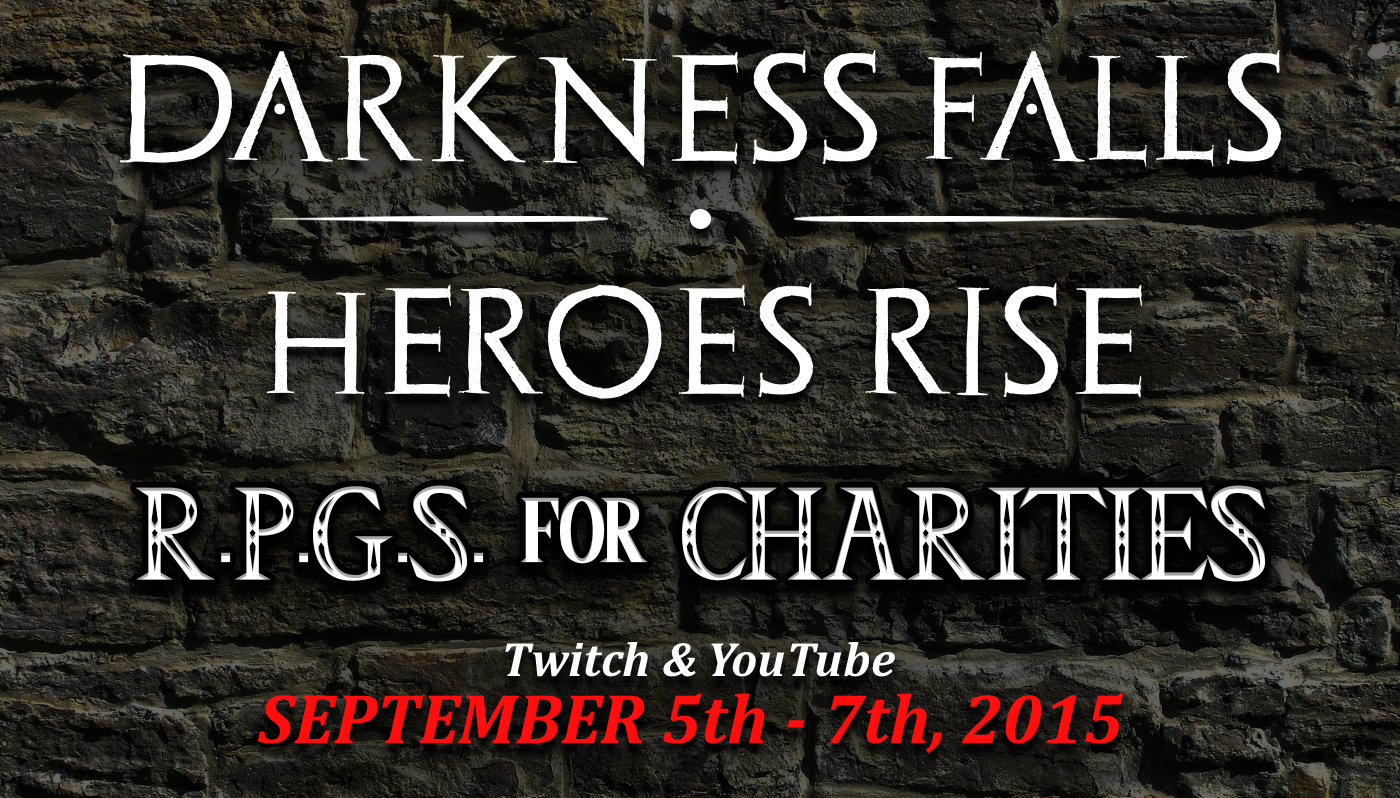