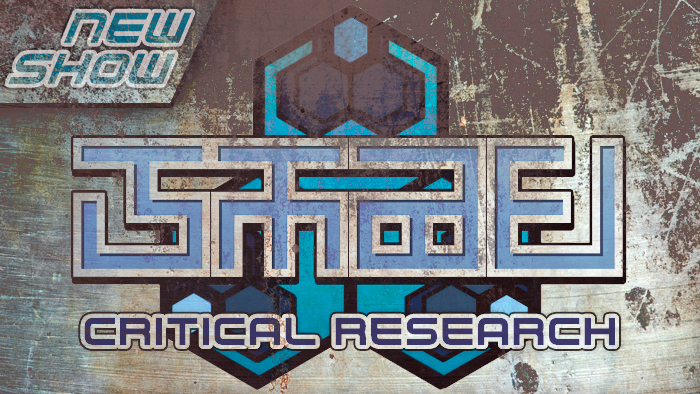 We’re pleased to announce the debut of a new series on The Nerdy Show Network: Liberty: Critical Research. This sci-fi audio drama marks the debut of the first scripted series on Nerdy Show and will join our fan-favorite RPG series and other narrative adventures in our new feed Nerdy Show Theatre!

Liberty: Critical Research comes from the minds of Kaitlin Statz and Travis Vengroff and is set within the universe of upcoming sci-fi comic book series, Liberty. It features cinematic storytelling with a full voice cast that includes the creative duo Careless Juja and many others. Join civilian scientist Dr. Kovski on a dangerous expedition into a deadly expanse known as the Fringe.

The Fringe lies beyond the walls of Atrius, a civilized colony city. To discover more about this perilous territory and study its violent inhabitants, an expedition team is assigned to infiltrate the Southern Fringe. No training could possibly prepare the team for what’s to come. With no promise of return, any sacrifice must be made to ensure the ultimate goal: that Artius Endures!

Listen to the series debut bleow! New episodes every other Tuesday.

Subscribers to The Nerdy Show Network on iTunes or Soundcloud will see Critical Research arrive in your feeds, as well as via our new Nerdy Show Theater feed (more info below), or you can subscribe the series separately:

For more on the world of Liberty, visit the main page, their facebook, or subscribe to the Liberty newsletter. 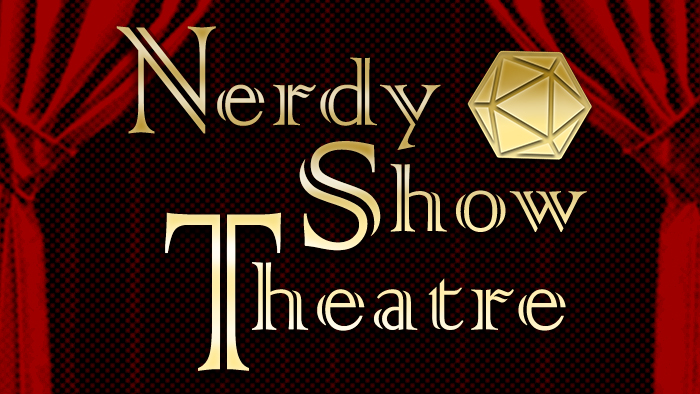 Dungeons & Doritos, Ghostbusters: Resurrection, Pokéballs of Steelix… some of our most popular shows on The Nerdy Show Network are audio dramas. That’s why we’ve started Nerdy Show Theatre, a channel just for the best nerd stories in the multiverse! It’s your one stop shop not just for these ongoing series (including Liberty: Critical Research) but also all our RPG 1-Shot specials and any other geeky narratives from around Nerdy Show.

In addition to Critical Research, Nerdy Show Theatre is soon to get another new show: our long-awaited special The Call of Cthulhu Mystery Program. It’s an 8-part miniseries coming twice a week, beginning in late September. If you like black comedy, untold horror, and old timey rowdy dows – it’s the podcast for you!

Expect to hear more on the return of Pokéballs, season 3 of Ghostbusters, and a Wicked Anime‘s new RPG special, MAID, in the coming months. All of these series will be released through the main Nerdy Show Network feeds, respective series feeds, and via Nerdy Show Theatre.