Flame On :: Drag is the New Spandex :: Trixie Mattel 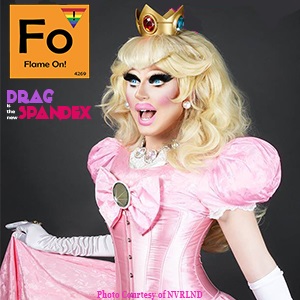 Welcome to Drag is the New Spandex, Flame On!‘s spotlight on the nerdy queens of the drag circuit!

She took the internet by storm after she was wrongfully sent home from Ru Paul’s Drag Race, and now Trixie Mattel is sitting down with the boys of Flame ON! to set the record straight…well, as much as she is contractually allowed to anyway. Find out Trixie’s favorite games to play when she’s out of drag, her true feelings on the other Season 7 queens, and who she thinks is coming back to rejoin the cast.