The All-Female Ghostbusters Reboot: Who Should’ve Been Cast

Since it was first announced, the Internet has been a battleground over Bridesmaids director Paul Feig’s all-female Ghostbusters reboot. Speculation on who could fill the shoes of Ramis, Aykroyd, Murray, and Hudson has been rampant – now we’ve got a cast and a release date. Feig’s Ghostbusters reboot hits theaters July 22, 2016 and (surprising approximately no one) it will star Bridesmaids‘ Melissa McCarthy and Kristen Wiig, and SNL‘s Leslie Jones and Kate McKinnon. This casting is only one of the many telltale signs that the new film can only hope to be a mediocre reflection of the original.  But, unlike what some Net-dwellers would have you believe, it’s not because the cast are all women that the film is doomed, it’s because the new cast doesn’t even remotely reflect the intuitive casting that made the original film the immortal mega-hit we know and love. Ya blew it, Feig – here’s who you should’ve picked and why. 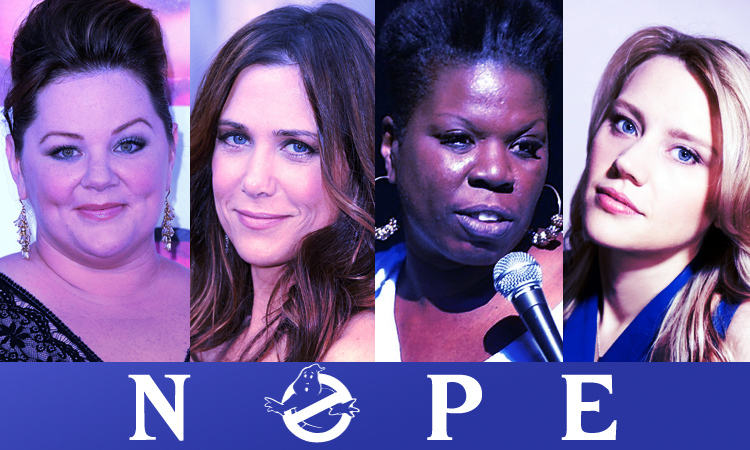 So we’ve got an all-female Ghostbuster crew – okay. Might have been more radical to not put any preference on the sex/race/gender of the core cast, but we’ll ignore that. What’s most important is that the end product is good and, since this is a reboot, that it at least makes an attempt to tap into what made the original film an instant classic. Therefore, it has to have a cast that can work together in beautiful harmony (and discord) with each other. Not to say that McCarthy, Wiig, Jones, and McKinnon aren’t talented in their own rights – they certainly have the bank accounts and IMDBs to prove they get the work done. But Feig, why even invest the time in a property as complex as Ghostbusters if you’re just going to go to the first female actors in your Rolodex? The only way to cast a film like this is to break down the original’s dynamics – those moving parts – and work from there.

Hindsight is 20/20, but hey, maybe the ink’s not dry yet. I submit the following cast for your consideration: 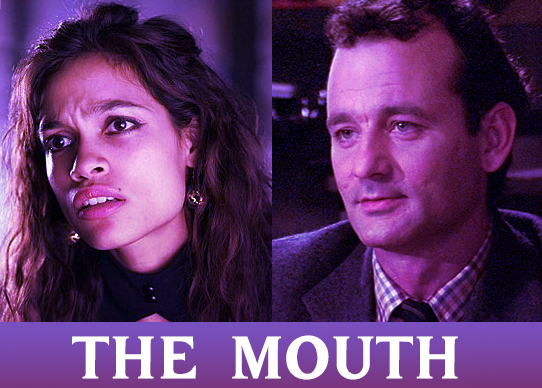 “The Mouth” (The Venkman analog)
Rosario Dawson – The most important thing about a Ghostbusters casting is the fact that their dynamic needs to be… well… DYNAMIC. While Josie & the Pussycats didn’t get entered into the Criterion Collection, if Rosario Dawson proved she can absolutely sell the role of the plucky-yet-tough one that pulls the team through the toughest moments with strength and brevity. 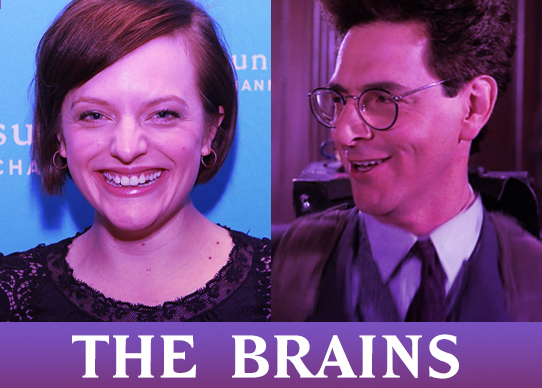 “The Brains” (The Egon analog)
Elisabeth Moss – The Ghostbusters aren’t just about being dynamic, they’re genuine nerds. This team are the least likely candidates to be kicking the crap out of Sumerian deities, and yet they pull through. That’s the essence of Elisabeth Moss’ character, Peggy Olson, on Mad Men. She goes from being the shy girl who has trouble being taken seriously, to copy writing, to taking over creative almost completely. By that same token she’s shown the comedic range necessary to pull off a good character arc. 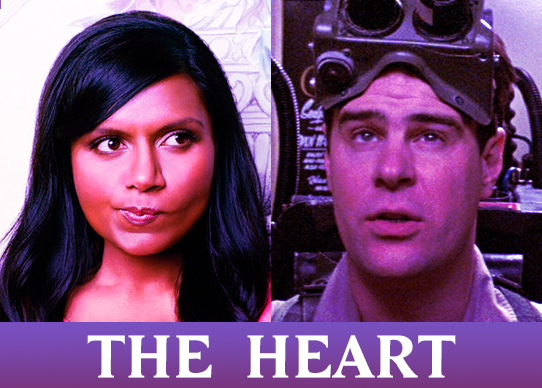 “The Heart” (The Stantz analog)
Mindy Kaling – A huge contributing factor to Ghostbusters‘ comedic success was that most of the actors were also writers. That’s why Kailing would be an overwhelmingly strong choice. She wrote and starred in The Office, starting at the young age of 24. “Workplace comedy” is in her blood and there’s no denying she could bring something unique to the table. Heck, she played Ben Affleck in a stage production she co-wrote. If that doesn’t scream talent I don’t know what does. 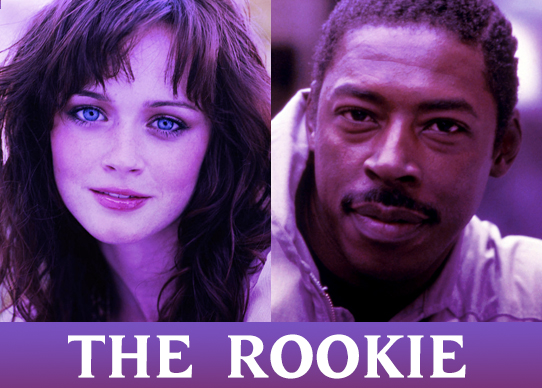 “The Rookie” (The Zeddemore analog)
Alexis Bledel – Former situa-drama-comedy vet Bledel is proven on the big screen with her performance in Sin City. She has a subtle sense of humor that would really counteract Rosario Dawson’s more forward comedic approach. Imagine her being written as the new-kid on the team who is overly eager and ready to just bust some damn ghosts. 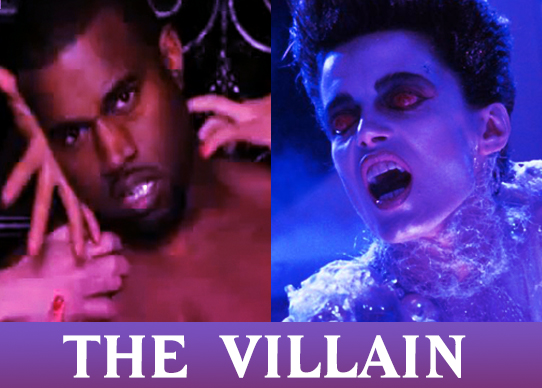 BONUS POINTS – The Villain
Kanye West – Narcissistic ex-boyfriend of Rosario Dawson’s Ghostbuster who’s an obsessive Egyptologist. Upon discovering an ancient talisman he becomes the reincarnation of a powerful Egyptian God. It’d basically be the music video for “Power”, but two hours long. C’mon, you know that’d be cool.

Is it safe to pronounce Feig’s Ghostbusters dead before its even been shot? Nothing in his filmography even remotely suggests he’s up for the task. I’m trying to keep an open mind, but so far the film has done nothing but play to my low expectations.  Still, stranger things have happened. At least it’s politely taking place in a new continuity and letting the original rest in piece. And if the 2016 film doesn’t satisfy, there’s always Nerdy Show‘s own ghost-busting adventures, Ghostbusters: Resurrection, to keep you warm on cold nights.