Comic Books… I Read Them – Week of July 30th

Hi!  I’m Nelson, co-host of the EPIC PIEcast! It’s a monthly podcast here on Nerdy Show where Schaffer the Darklord, Charles Stunning, and I get together to talk about nerd stuff and general shenanigans. I don’t “like” comics. I LOVE comics! Every week I’ll devour my comic shop stash and then share my thoughts about them with you. Whether or not we agree every week, we can always be safe in the knowledge that we all love comics. This is a huge week. So, let’s get to it!

Aquaman Annual #2 :: Two wonderful stories, staring two monarchs of the DC Universe. I really do love it when Aquaman and Wonder Woman get to talk to each other about what they do and how they do it. Great writers capitalize on the fact that each of them is royalty and there’s a familiarity – an understanding – of what that means. This has some great monster-face-punching action that cleans up a prior unresolved story line. This issue is just further proof that Mera deserves her own title. BUY IT 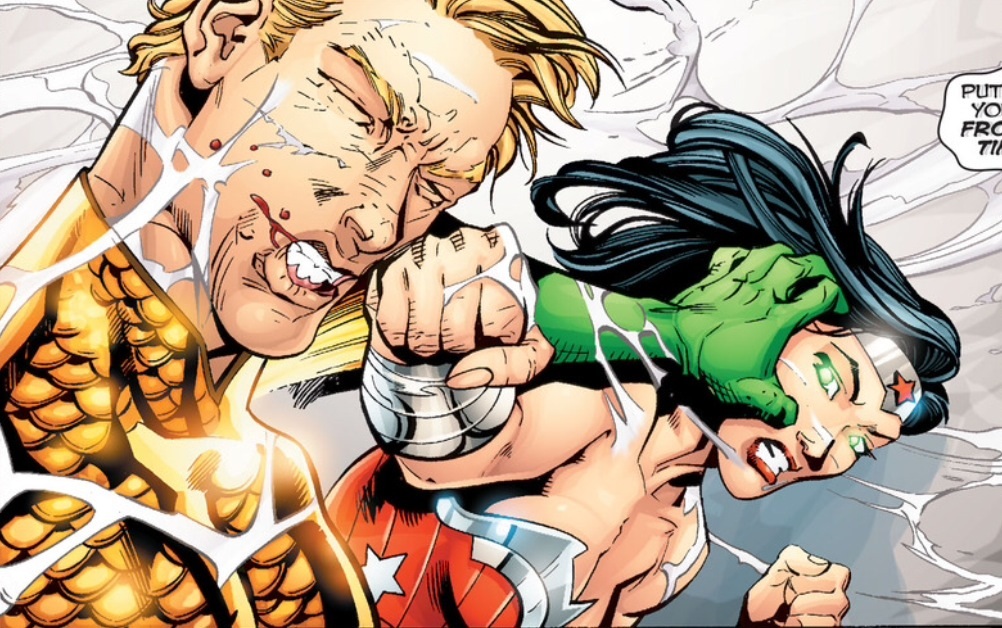 Detective Comics Annual #3 :: This issue has some much needed story progression on the Icarus plot line. We find Batman getting down to business both professionally and personally in this issue. There’s a touching moment between Batman and a child that not only leads to the take down of a new Gotham street gang but it also introduces an old rouge to the New 52 continuity. Great read of a nicely paced issue. BUY IT 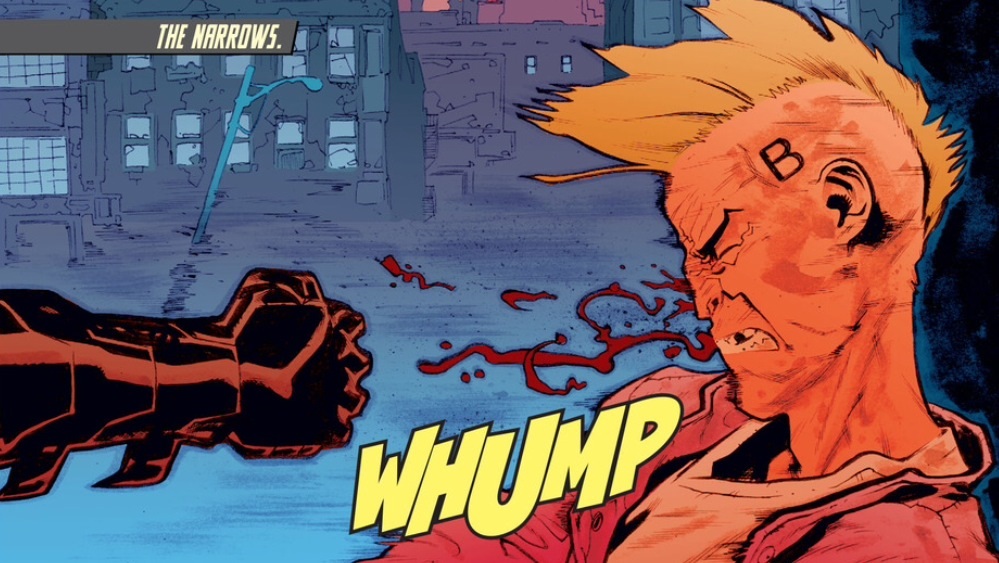 Justice League #32 :: Huh… well this is an odd issue. For one, the cover image and text has zero to do with the actual story on the inside… AND… the story on the inside is about 90% Doom Patrol. I get that this is a transition issue, but it is not good. It’s almost as if someone wrote a bad issue of Doom Patrol (guest staring the Justice League) and slapped a JL title on the cover with an image of an other book entirely. LEAVE IT

Black Science #7 :: WOW! This series is just high octane, super-science-fueled, non-stop action. This issue hits the ground running and it does not let up for even a second. This is sci-fi action as it’s finest. No exposition at all! This comic does not hold your hand. Black Science goes to 11 and just expects you to keep up – and yet, the episodic narrative is wonderfully easy to follow and reveals a lot more depth and heart than it has any right to. The story is clear, the action is intense. Every issue leaves me wanting more in the very best of ways. BUY IT

C.O.W.L. #3 :: This book is good. In fact, it’s very good. But, it might not be everybody’s cup of tea. It’s set in 1962 Chicago where the local Superheroes have unionized and work under city contracts. There’s corruption, vice and overworked heroes on a glorified cop’s salary. This issue would be tough for new readers to start with – but luckily it’s only issue three. If you like labor disputes in a Mad Men-with-superpowers world. Then this just might be the book for you. BUY IT

East of West #14 :: I have to admit. What was once an edge-of-your-seat all-action-zero-exposition sci-fi-western… Is now, a pretty difficult to follow sci-fi-western. The story is getting deeper, more nuanced, and unfortunately more convoluted. This book would benefit greatly from an issue or two of exposition. There are so many players here and it seems like it’s all villains. I think it’s time Hickman peeled back the curtain a bit and offered some history and some clearer answers. If you’ve been following since the beginning then… BUY IT (If you’re a new reader then go back to the beginning ’cause this issue will make no sense to you whatsoever.)

All-New Ghost Rider #5 :: I never read the original Ghost Rider stories. What I know is limited to what I’ve absorbed through the pop-culture shared mind space. I had no preconceived notions on what/who/how/when/where this All-New Ghost rider should or should not be. Having said that, this book is incredible! The story is packed with all kinds of goodies. There is real human concerns underneath all of the fantastically over the top action. The art by Tradd Moore makes this an absolute must-buy for me. BUY IT

Guardians of the Galaxy #17 :: This issue is off for me. I am loving this new run of the Guardians of the Galaxy and I am on board for all of their galactic shenanigans, but this issue is a bit lacking. There’s some decent action but the resolution to the team’s capture seems too easy – too convenient. Also, the art changes mid-issue and the change from one style (Nick Bradshaw) to the next (Michael Oeming) is jarring. I must say though, I am loving Neil Gaiman’s Angela as a member of the team. BORROW IT

Hawkeye #19 :: This issue is just beautiful. There’s minimal dialog and yet the story is crystal clear. Light on action, but fathoms deep on story development and character. I love the Barton brothers – I just love that there isn’t a problem they can’t solve by just punching each other in the face. Things are heating up between Hawkeye and the Tracksuit Draculas – ‘sit all coming to a head and the suspense is killing me in wonderful ways. BUY IT 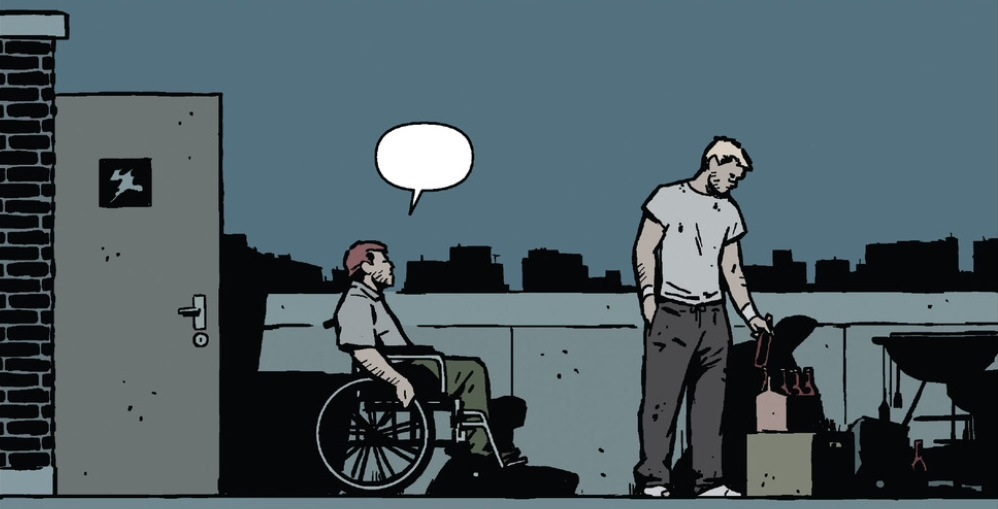