Recently Cap and Mike Roffman interviewed composer Paul Haslinger on Consequence of Sound.  Haslinger has scored for many awesome films, television, and games – plenty with a nerd persuasion – such as the Underworld series, Farcry Instincts, Rainbow Six: Vegas, the recent AMC tech drama Halt and Catch Fire, and, as a part of the legendary synth group Tangerine Dream, the cult film Miracle Mile.

Just click the image below to read the article and scroll below for a look at Halt and Catch Fire. 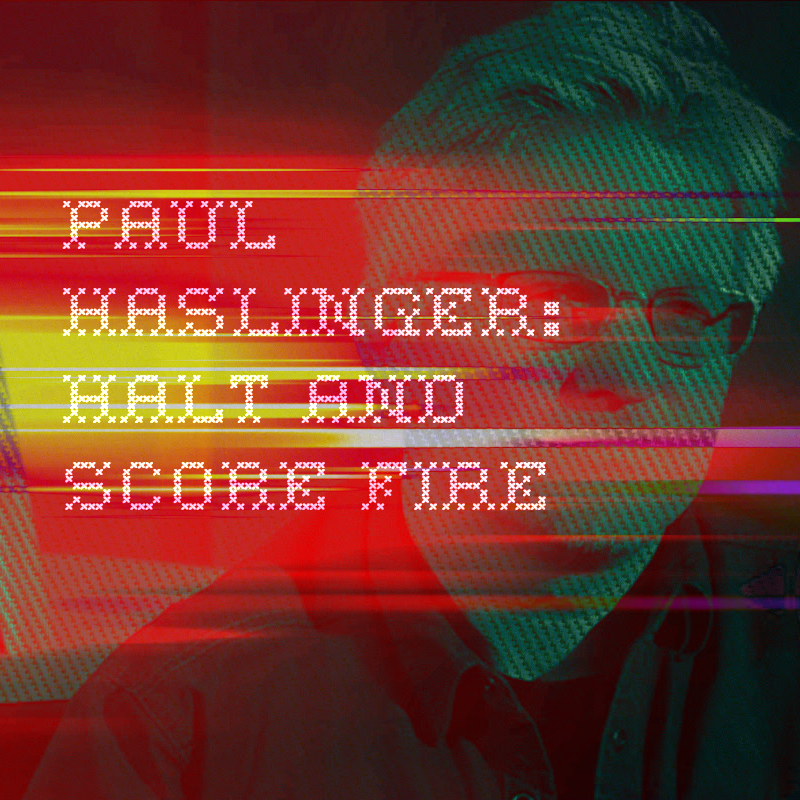