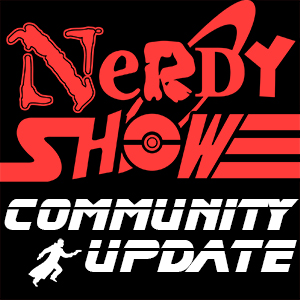 Happy Valentines Day everybody, don’t forget to pick up a co-op game for a night with that special someone!

EPIC PIEcast- Nelson and Schaffer are looking for relationship/love/sex questions for the February episode so they can provide you with advice of a questionable nature. E-mail your questions to epicpiecast@gmail.com by the evening of the 16th.

Wicked Anime- The guys are looking for your BEST (or worst, depending on how you look at things) Con Horror Story! They’ll read yours on the show and share their own. E-mail your story to wickedanimereviews@gmail.com or send them a tumblr ask. They need your stories no later than February 23rd, as that is the day they will be recording. 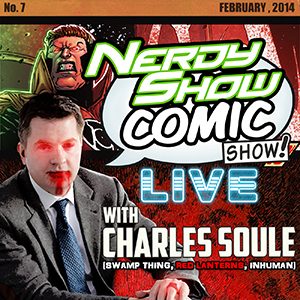 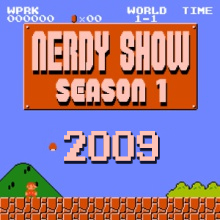 Join Cap and Hex for Nerdy Show’s 5th anniversary and some info about what Nerdy Show Live Month is all about! Then check out Nerdy Show’s earliest surviving recording from way back in 2009!