Posted by John Sebastian on November 2, 2013

This article may contain spoilers from Assassin’s Creed 4 or the upcoming title Watch_Dogs. 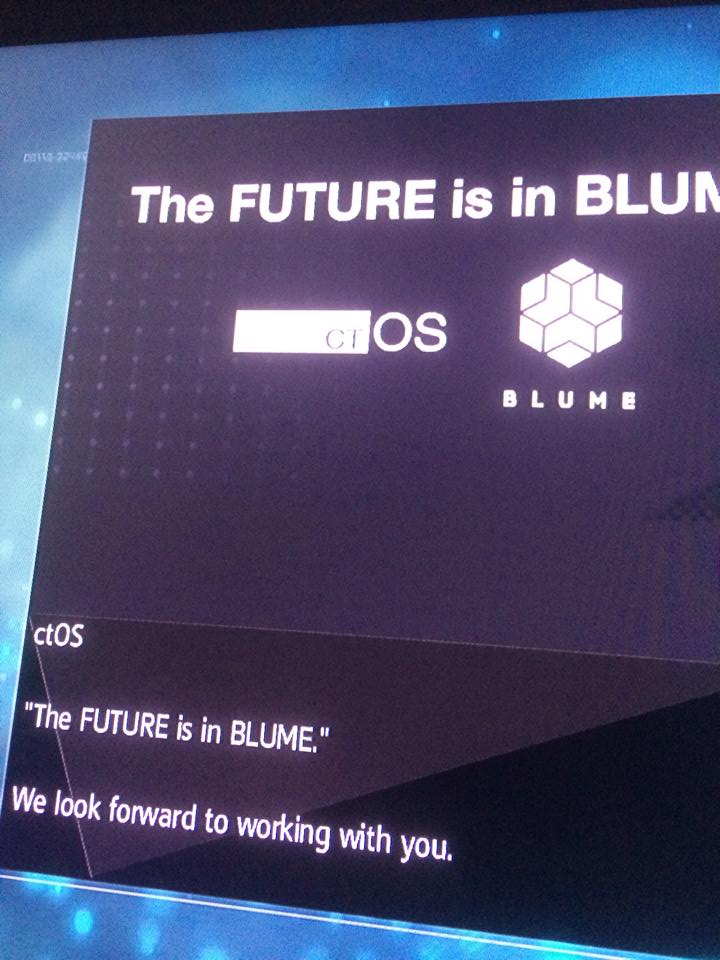 The screenshot to the right was found in Assassins Creed 4 during the computer hacking side missions the ‘real world’. Its a document outlining a proposal for Abstergo Entertainment (the Templars) to integrate their security systems with ctOS.

ctOS is a primary plot element in Watch_Dogs. It’s a system that allows private sector and public sector systems to integrate in order to help run the city of Chicago, which protagonist Aiden Pearce uses to his advantage. This sets an unexpected precedent, though – we were told at a closed doors demo at E3 that the Watch_Dogs world has a huge surprise in store that wouldn’t be revealed until gameplay.

Now that we know Assassins Creed and Watch_Dogs share a universe, does this mean Aiden Pearce is the hacker version of an Assassin? Or is he just one of us, ignorant to the Shadow War?

We can’t wait to find out, but for now – this is enough to get us talking. How about you? Join the conversation in the comments, on twitter @nerdyshow, or  on our Facebook page. 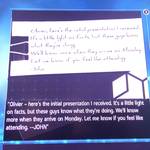 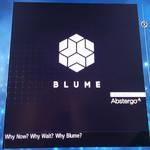 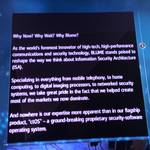 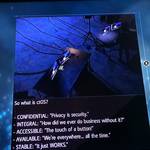 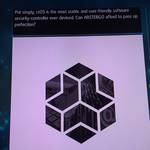 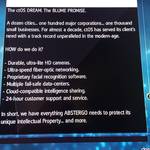 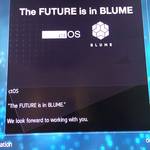