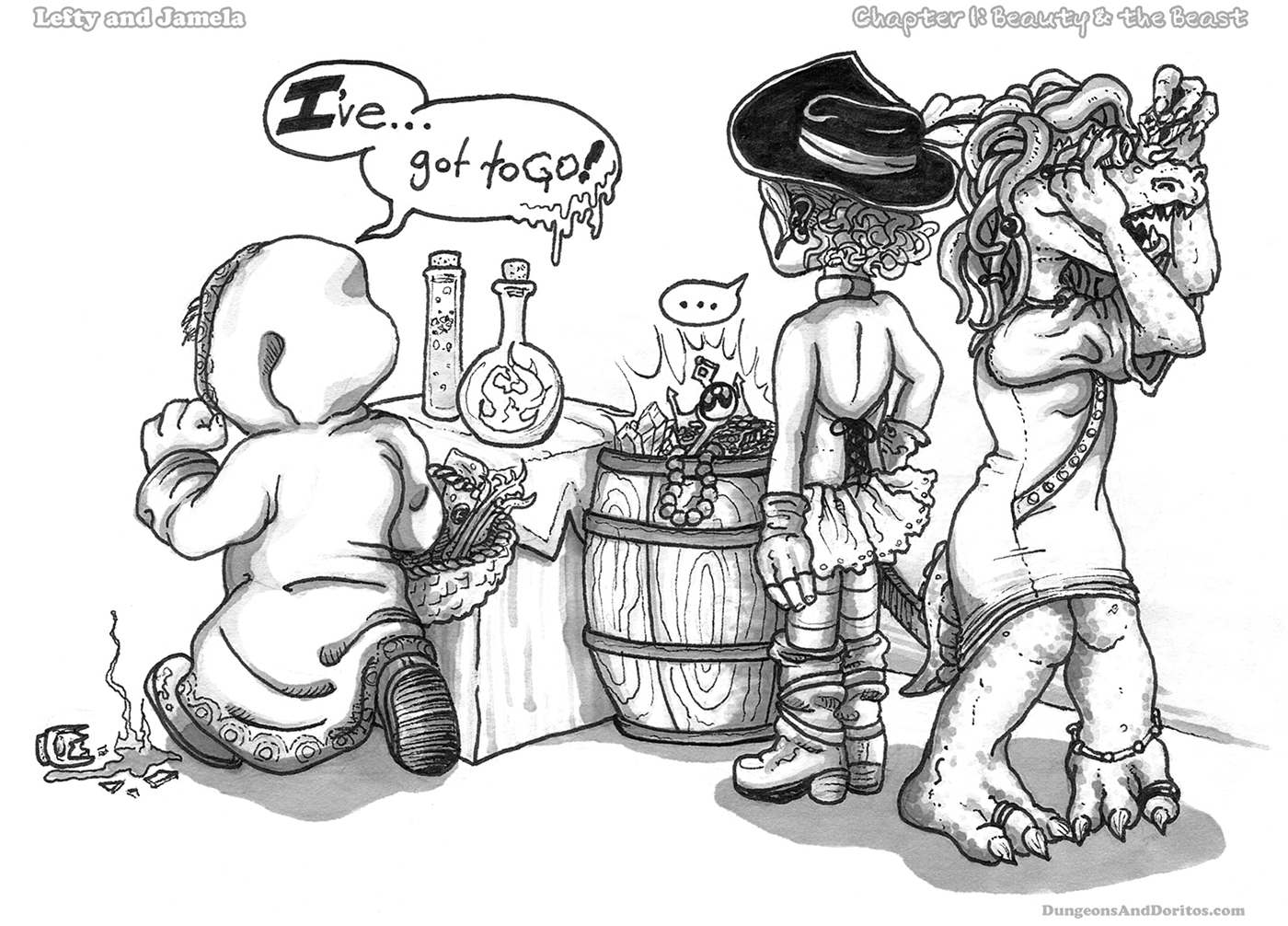 Just walk away… or maybe run.  …Or walk briskly.   Okay, Velma. See you later, I guess.