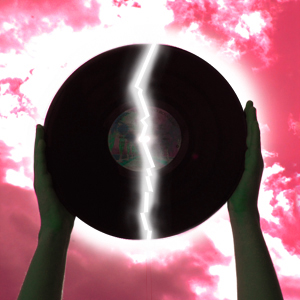 The Fake Congregation has emerged from hibernation! …and we’re wearing those sexy panties that Ripley wears when she’s fixing to space nap. That’s right, Marc With a C is kicking his heels up on some exclusive island reserved for elite lo-fi pop musicians, and Cap has taken over your podwaves.  Our breath is rancid from a long slumber, but maybe playing some fresh tunes will sanctify us.

The stack of cool tracks that the sonic serpents demand we play you has grown high. We’ve got some hits from 2012 that need a-playin’, both on the radar and off, as well as some shiny new music.  Like new rocket ship scented.  It’s got a certain… Elon Musk.  If you’ve got a flavor, most likely we’ve got it tucked away in our popsicle cart.  Do I need to give you an invitation?  Dig in, fool!

Posted in: The Real Congregation