So it should be no surprise that when Nerdy Show listeners, BigBadShadowMan and Huduvudu simultaneously earned microsodes and both requested we return to the post-apocalyptic world of the Lightning Dogs – we were up for the challenge.

Who, or what, are The Lightning Dogs?  They’re a pack of anthropomorphic dogs from another world, trapped on Earth, fighting the evil (and weirdly sexy) Glampire! Cap, Hex, Brian, Tony, and Doug conceived this 80s cartoon-styled mind baby by accident in episode 123 and their tangent was so out-of-control amazing it had to be revisited. Last time, they only scratched the surface – creating the villain and two heroes: Dingo and Pierre. There’s a lot of world building to be done, but can lightning strike twice?

Join the original Lightning Dogs crew as they add more ‘Dogs to The Pack, build the series’ origin, add secret powers and vehicles, and more! 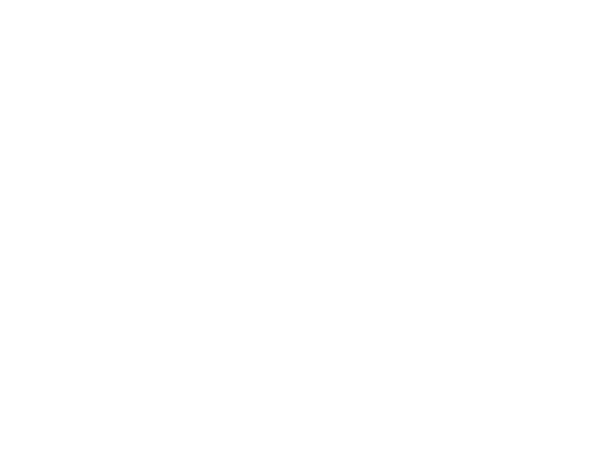