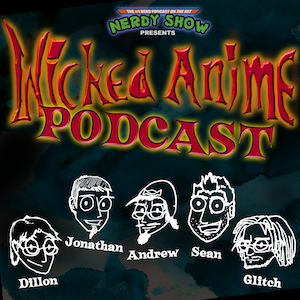 So much of the PS4’s speculation is about the console not being revealed, but why has no one considered that the system will be all in our minds?!  We’re taking on video games and the industry itself this episode, so it’s only fair to warn you in advance, it’s mostly American . . . sorry.  Ghost into the PS4!  This episode we also talk about psycho revenge thrillers, more Naruto Shippuden than you can handle, and naughty time sports cars!

Join Jonathan, Andrew, Dillon, Glitch, and Sean as they talk about what they are currently playing and pretty much everything Nerdy Show talked about a few days ago (Total coincidence)!