The Gazetteers are women with a genuine passion for what is going on in nerd culture. We aren’t about gender-bias; we’re about sharing ourselves, our fan love, our ideas and opinions, and writing about the nerd world as we see it.

Gravity Falls, one of our favorite new series of 2012 is about to return to TV February 15th!  If you haven’t gotten into the show, now’s the time – so let Laura and Virginia clue you in on why this series should find its way onto your must-watch list. 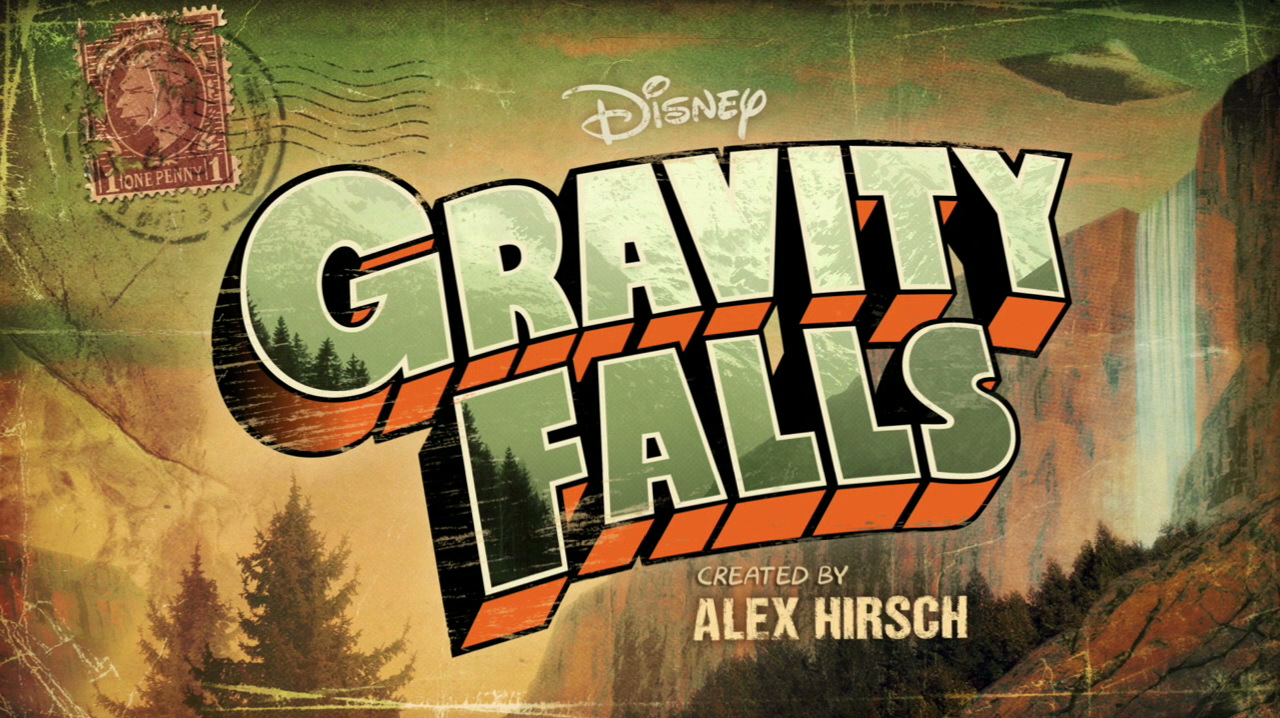 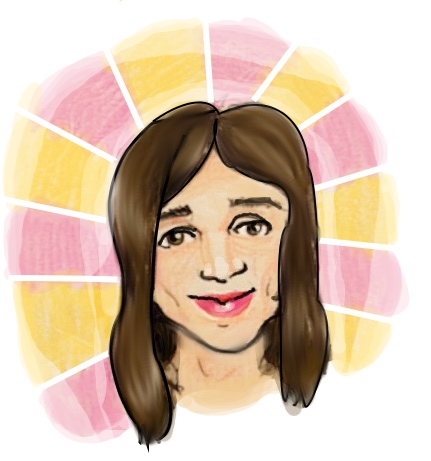 Laura: Disney Channel’s Gravity Falls is easily becoming my new favorite animated series. I was pleasantly surprised by this show as I began to pick up on an underlying maturity for older audiences. The series has everything a great cartoon should, from beautiful animation and smart storytelling, to tasteful cultural references and strong voice acting. The show revolves around the adventures of twins Dipper (voiced by Jason Ritter) and Mabel Pines (Kristin Schaal), who visit their Great Uncle Stan (series creator, Alex Hirsch) for the summer in the small Oregon town Gravity Falls. “Grunkle” Stan owns a popular tourist trap called The Mystery Shack that Dipper and Mabel help out in. In the very first episode, Dipper discovers a mysterious journal that contains encyclopedic listings and cryptic clues to all things supernatural in Gravity Falls. The recurring premise sees Dipper and Mabel solving a mystery involving one of the many paranormal secrets of the town. This allows the show to take on a “monster of the week” format, very similar to the classic series The X-Files while incorporating the childlike adventures of Scooby-Doo. 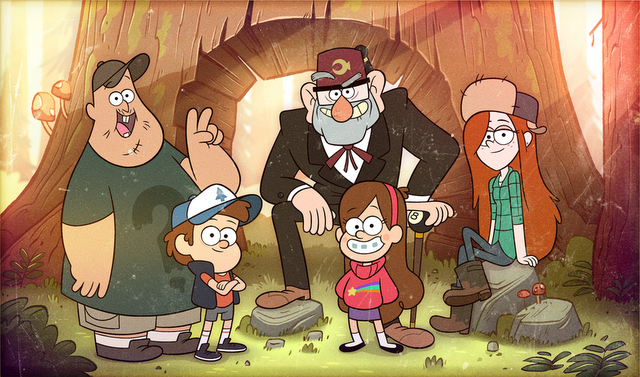 Interesting fact: The show is inspired by Hirsch and his twin sister’s summer trips while visiting relatives as kids.

Virginia: For a show about mythological creatures and paranormal activity, Gravity Falls is one of the most subtle and understated animated shows on television today. It’s a cartoon that is often very funny, but rather than presenting a series of gags and mishaps, as each episode unfolds it allows you to see deeper and deeper into the layers of mystery surrounding the town. Watch carefully and you’ll find the show teeming with subtle treats.

It’s the little things.  For example, charming moments of character development such as: over the course of the first season viewers become independently familiar with lumberjack Manly Dan and his sons (background characters), and the prominent supporting character, Wendy (Mystery Shack employee and Dipper’s love interest).  We know these characters independently but only when Wendy shows Dipper an old photo of herself that we find they are all in the same family. Or that gruff Grunkle Stan (who has some secret goings-on that I’m anxiously awaiting to know more about), when forced to watch the “Black and White Period Piece Old Lady Boring Movie Channel”, is eventually moved to tears by the climax of British costume drama The Duchess Approves.

Then there’s the big things – subtle things with massive weight like the secret codes at the end of every episode’s credits, or the fact that a time traveling character who makes several jumps to past events in one episode appeared in the background of several different earlier episodes doing those same tasks from another perspective.  Gravity Falls’ flavor is one of Twin Peaks mashed up with Romero films and Masonic lore. The character designs and voice acting and music are wonderful. There are monsters and forbidden artifacts and characters who care about one another, who you care for as you watch. 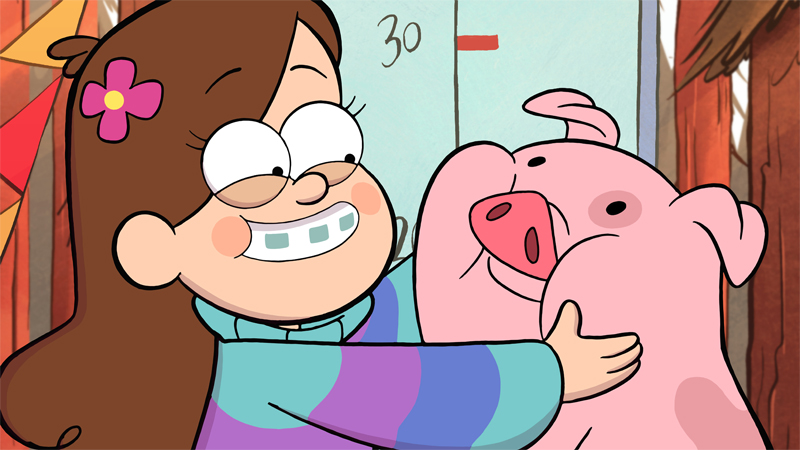 On Tumblr there’s a trend lately to draw Dipper and Mabel hanging out with ParaNorman characters. Both Gravity Falls and ParaNorman use myth and mystery to tap into a sense of growing up in a world where the unknown, shadowy things just beyond your perception’s grasp, evoke a sense of universal uneasiness everyone has to face on the threshold of adulthood. There may or may not be paranormal things happening in our own world but we all can relate to the odd sort of dread surrounding the empty convenience store, the unease in watching an evangelist on TV, the eeriness of a symbol we can’t decode, and the disquieting nature of the roadside attraction just off the highway and down the path in the woods.

If you’re not already shacked up with the Mystery Shack crew, watch the dang show already!  We get new episodes February 15th!  And if you are down with Gravity Falls, check out Adam WarRock’s awesome Gravity Falls rap, this mash-up, scope out Gravity Falls Gossiper Podcast for more fan fix, and then play this awesome GF arcade-style side-scrolling beat ’em up!