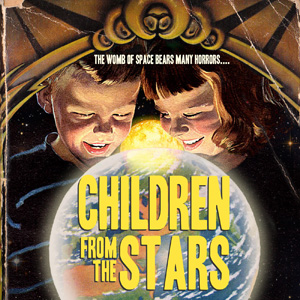 Nerdy Show Book Club returns! Join Cap, Brandon, Colin, and newcomer Germaine as we discuss what books we’ve read, and the community read-long book: Orson Scott Card’s Ender’s Shadow – a book that runs parallel to his classic, Ender’s Game. It’s the story of a genius street urchin who gets sent to Battleschool to defend humanity.  And since we’re already up there, we pay a visit with another child from space, he’s a real star you might say.

Tune in for the dramatic reading weirdness you love, as well as a world-premiere: the first chapter of the Nerdy Show-penned Weekend at Bernie’s 3: Night of the Living Bernie read aloud for your pleasure!

Next Month’s Read-Along Book:  Ready Player One by Ernest Cline