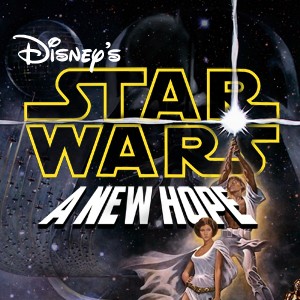 On October 30th the world was delivered some insane news: Lucasfilm and the Star Wars franchise have been sold to Disney.  We’d grown comfortable presuming that nothing would change for Star Wars as long as George Lucas lived – but this changes everything.  What’s more, it’s been announced that new films are planned and the first will come out in 2015.

As long-time Star Wars fans, both films and expanded universe, and harsh critics of Lucas’ decisions for years now- we’ve got a lot to say. Join Cap, Hex, Brandon, Matt, Marc With a C, and Doug as we discuss the details of the sale, the players, and dive into what we predict for the future of a long time ago in a galaxy far, far away….

Posted in: Featured Season 4 State of the Empire