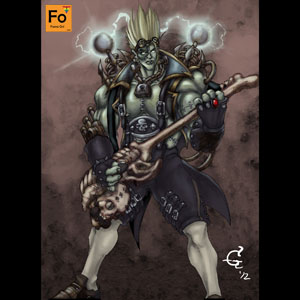 The Flame On! boys are back with another episode that’s one part nerdy, one part nasty, and far too many parts nelly! The Question brings tidings from October’s New York Comic Con, Jarrod has some exciting news about his submission to the Class Comics Halloween Special, Bryan gushes about Bear Bust 2012, Oral goes on a mega-tirade about a certain Avenger, and Eric tries to calm him down. (Spoiler: he doesn’t succeed). In other words, just another laugh-filled, action packed show from the gayest, geekiest podcast on the net!