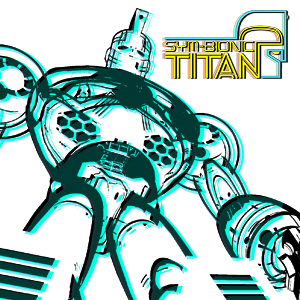 Genndy Tartakovsky’s show Sym-Bionic Titan was taken from us before its time. Giant monsters and robots, space wars, and action-comedy the likes of which we’ve seldom seen in animation. It lasted one season between 2010 and 2011 on Cartoon Network. Join Cap, Hex, Tony, Bryan, and Kay for a tribute to this amazing show.  The characters, the animation, the unbridled awesomeness… If you haven’t seen the show, you’ll absolutely want to after this. Get ready to learn about share our love for one of the greatest, and most overlooked sci-fi shows in recent memory.