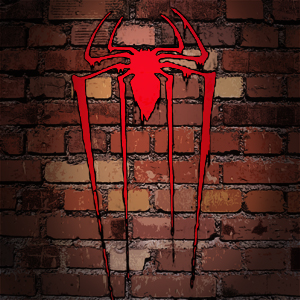 The Amazing Spider-Man has hit theaters, and we swung in a few hours early to catch a screening.  Find out what the Nerdy Crew thinks of this much-hyped series reboot.  It’s a film that after Spider-Man 3, none of us wanted, but it just might be a film we didn’t know we were waiting for.  Does it hold up?  Is The Lizard a compelling villain?

Join Cap, Hex, and Tony, with GeekRest‘s Adam, and the Gazetteers’ Laura for a microsode made just for you.  The first half is spoiler-free, sharing our overall feelings on the film and the second half is spoiler-city (don’t worry we tell you when). If you’re even a little curious about the film – this one’s for you.