Dungeons & Doritos :: Back to the Steam Tunnels 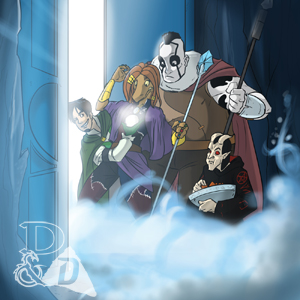 Aided by Christopher the wizard, The D&D crew travel the realms of Doritodonia – hunting the evil force that abducted Lefty. After the unexpected return of Jen’Ifer, the fractured party begins to mend – but fate has thrown them another curve ball.

The party finds themselves in Jamela’s old stomping grounds: the Steam Tunnels of Fornix and face-to-face with the friends she left behind: The Gleam Seekers.  A great and ancient evil has been unleashed… the nightmare creatures that young Dragonborn were taught to fear in the dark… the Yanti.

Special thanks to Luke McDuffee, Glitch, Brandon, and Jarrod Pope for lending their voices to this episode!

Want to see how Vimak met Jamela in the Steam Tunnels? Check out D&D issue 1! 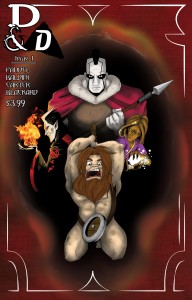 And get excited for more of Jamela and the Gleam Seekers in issue 2!
Comics, posters, dice, shirts!!! CLICK HERE! 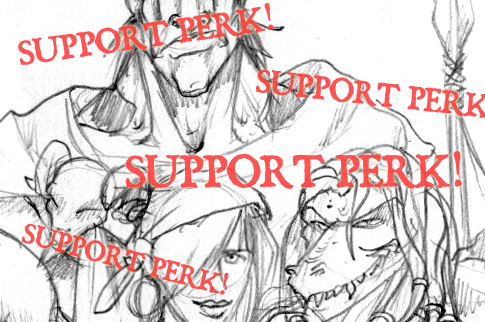