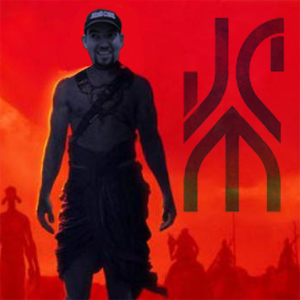 The source material for the film, John Carter is the 100-year old sci-fi epic that every sci-fi you know and love has been based off of, and we’ll cut to the chase: we think this adaptation kicks ass. Our very own John “hex” Carter and Cap caught a sneak preview and now they’re joined by Flame On‘s Bryan to excitedly expound on why you need to see this film.

Word is, John Carter is shaping up to be the sci-fi event of the season that movie goers aren’t flocking out to see. We can’t live with clear consciences if we didn’t do our part to change that. If you like action-packed fantasy/sci-fi you’re in the right place.  Find out why: