In 1995, when I was in 5th Grade I was obsessed with Secret of Mana.  So deep was my obsession that for Valentine’s Day I made SoM-themed Valentines for my class of about twenty or so kids and our teacher, Mrs. Fletcher.  Each of them was hand-drawn and colored, featured a completely unique scenario heavily referencing the actual in-game backgrounds, and usually had an awful pun of some sort.  That year they were all given away and so I have no reference for them, and hardly any recollection of what I did.

The following year, in 6th Grade, I wanted to do it again. But I’d pretty much tapped-out SoM so this time I’d do a bunch of different RPGs: Earthbound, Secret of Evermore, Chrono Trigger, Mario RPG, and Breath of Fire II. Unfortunately, I never finished the cards that year and only got a handful done.  I picked it up for a bit the next year, but still didn’t give myself enough time to work on them.  Below are my hand-drawn RPG Valentines from 1996-7.  This year I give them to you, Internet.  Have a sexy time. 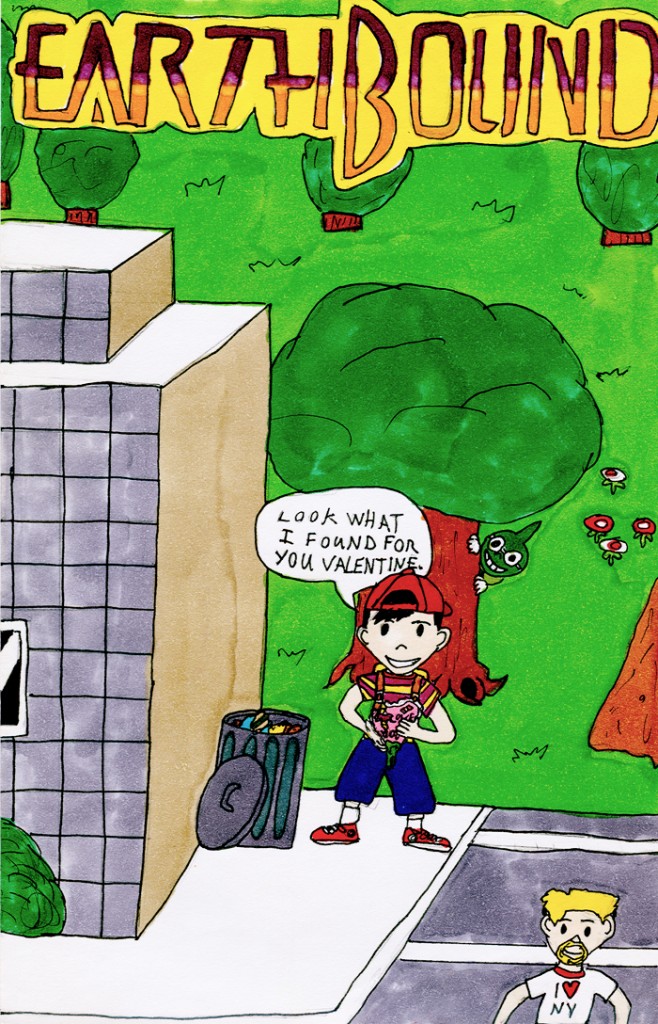 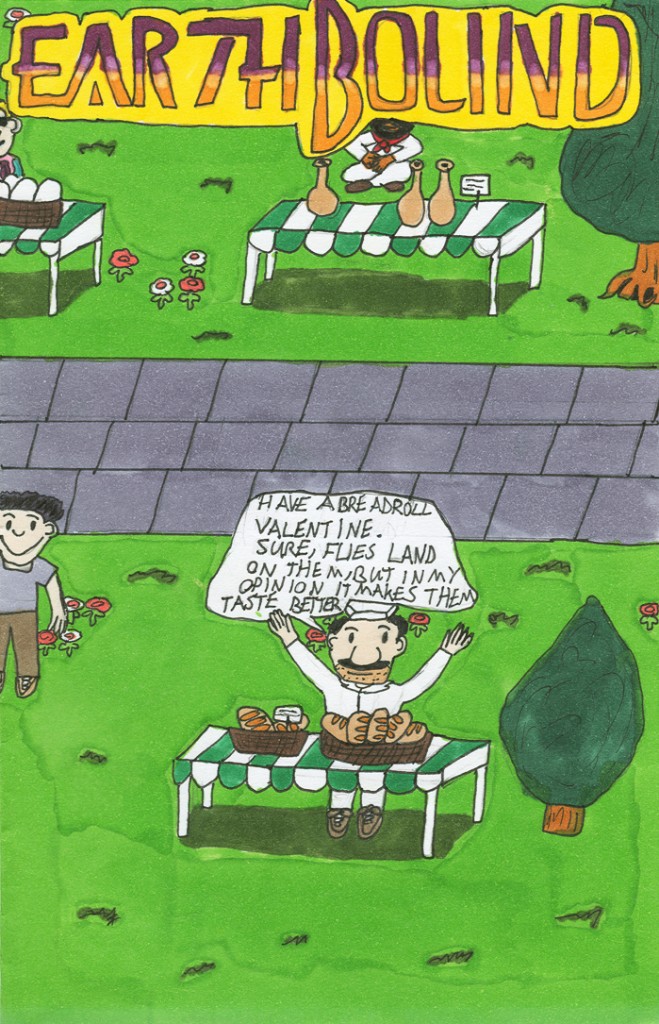 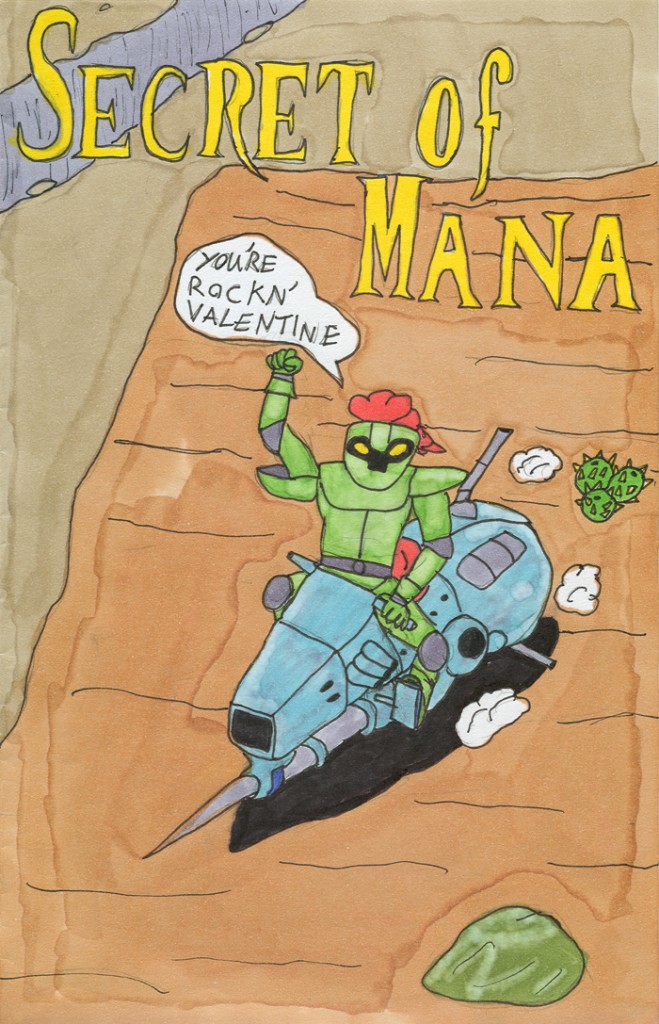 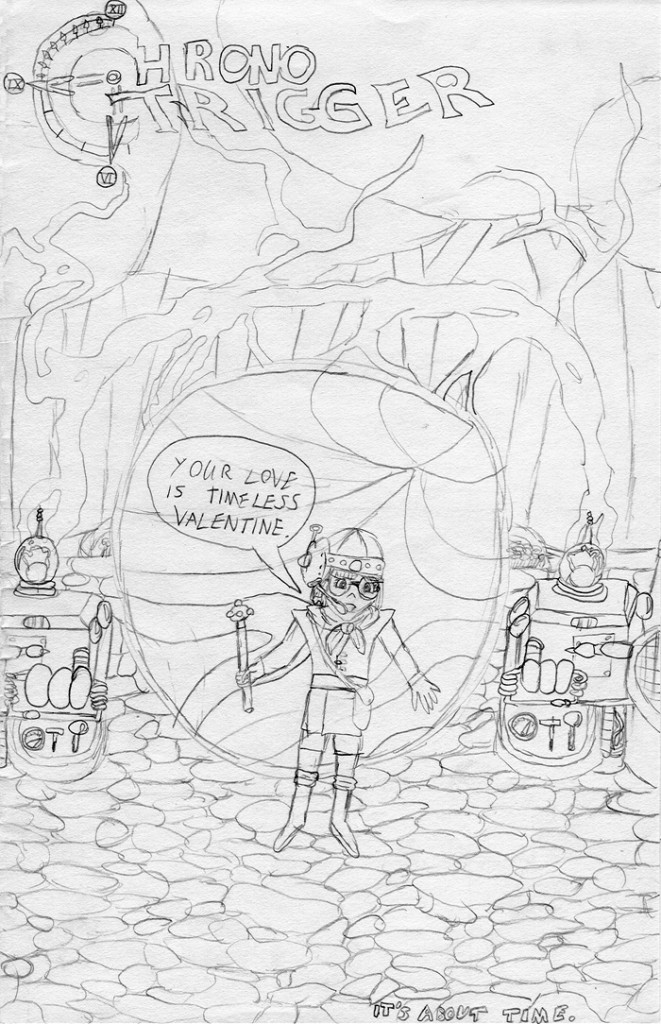 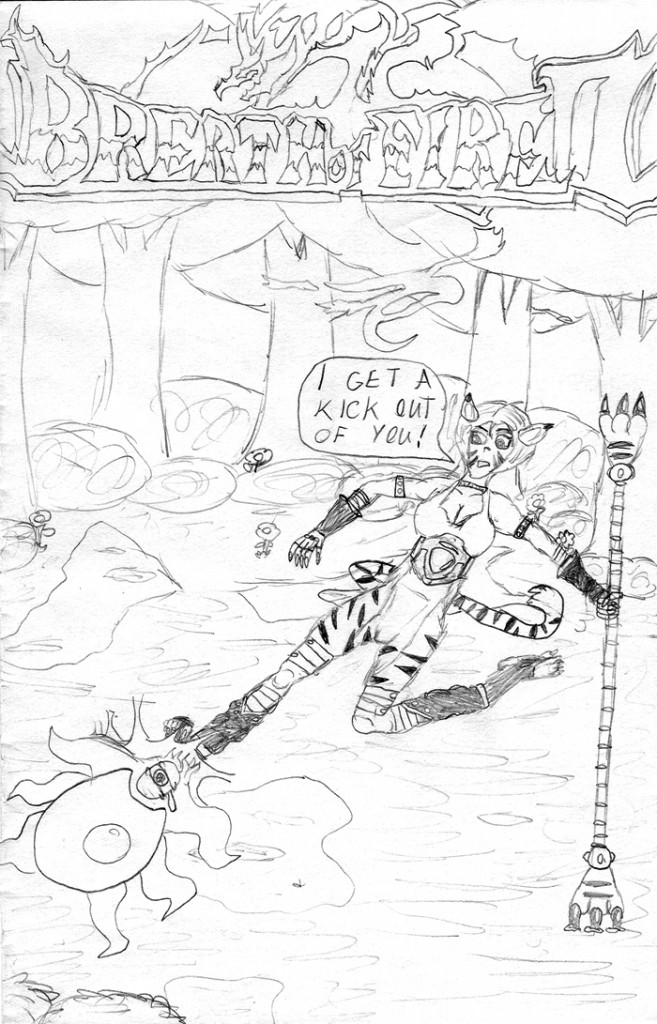 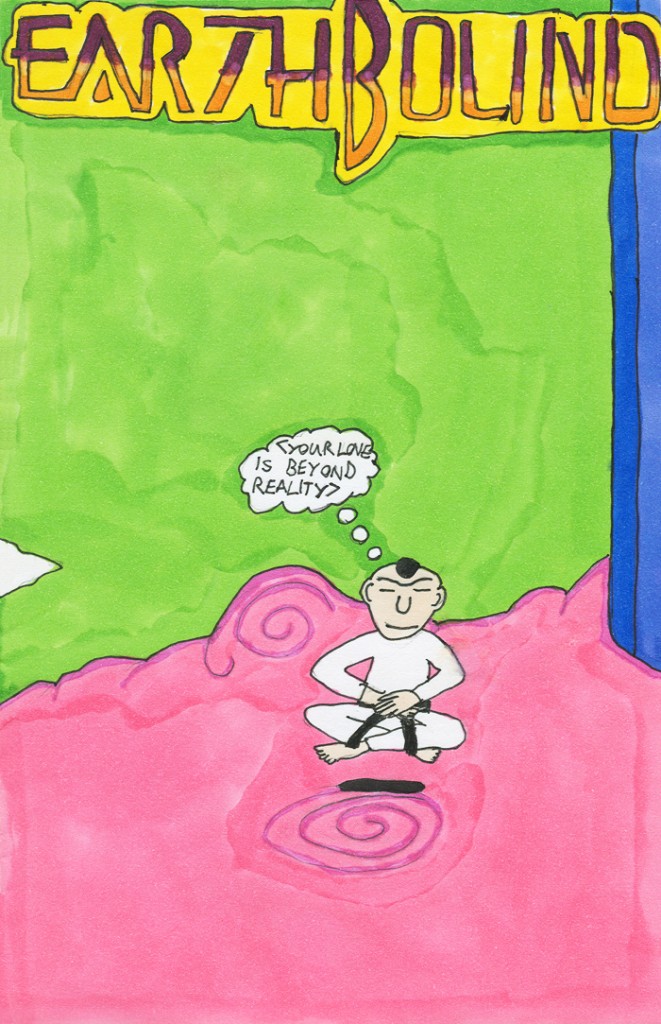 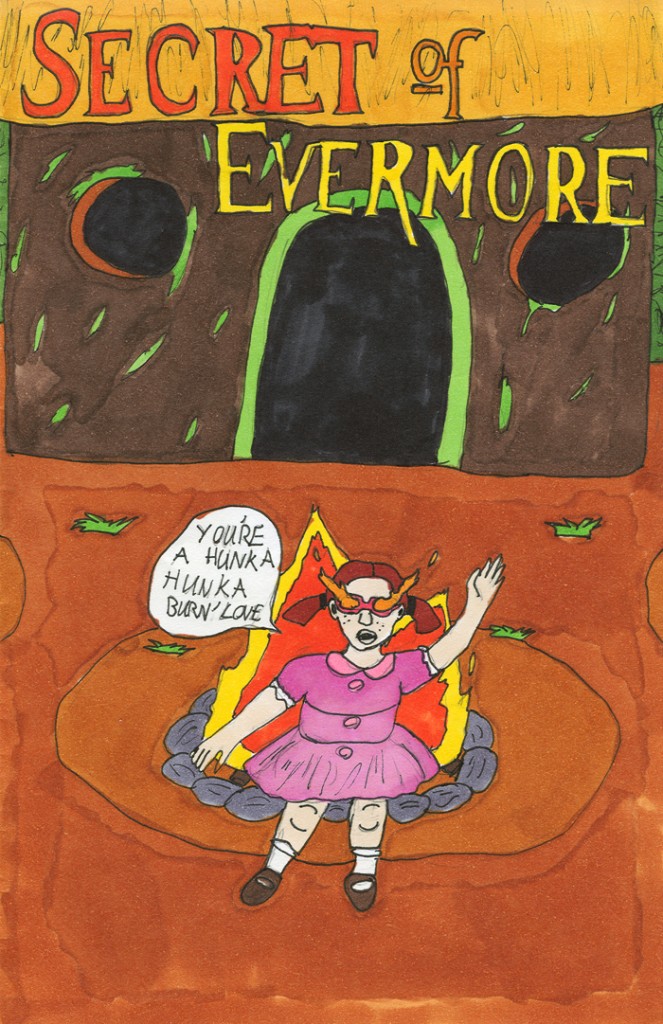 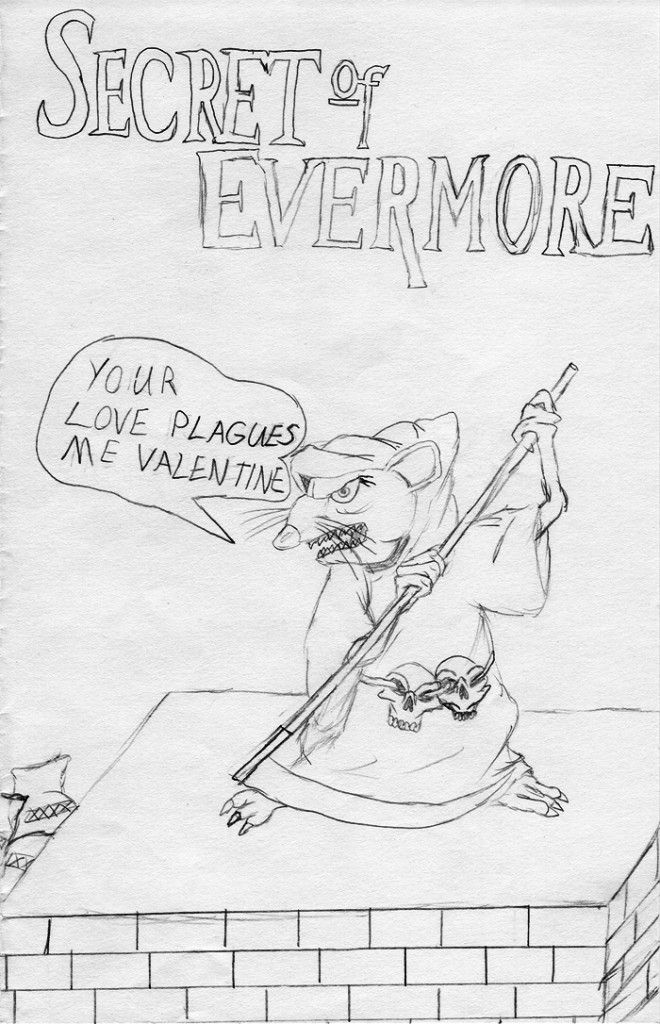 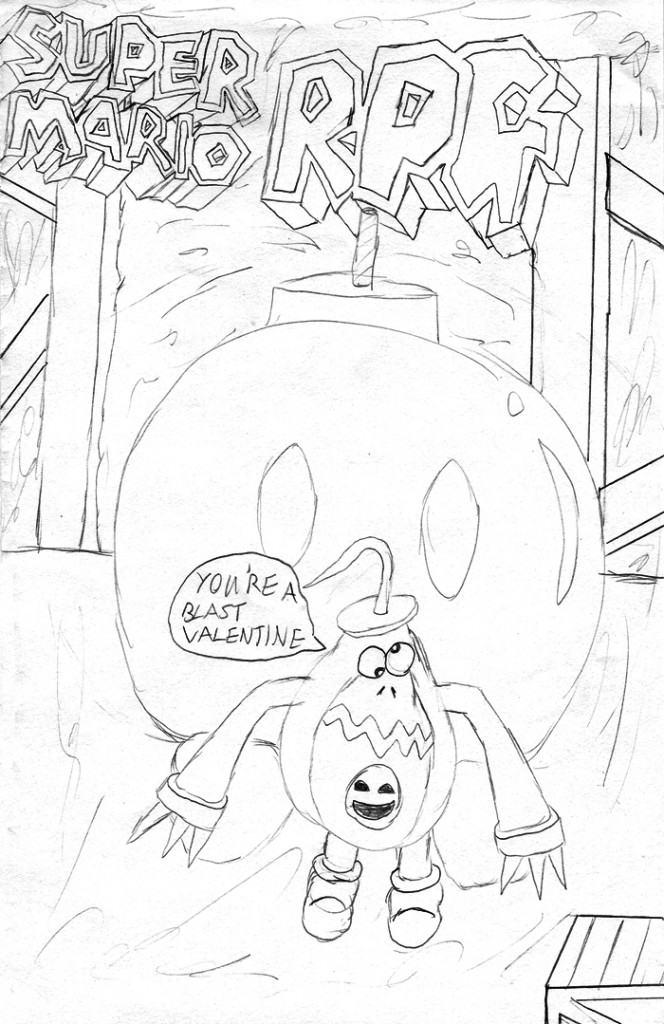 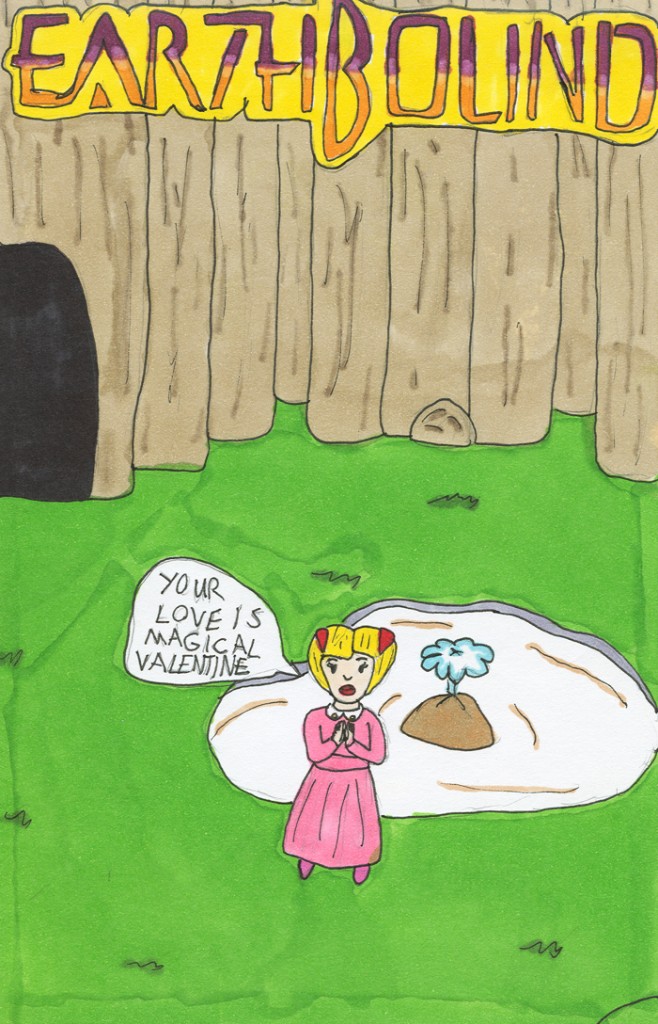 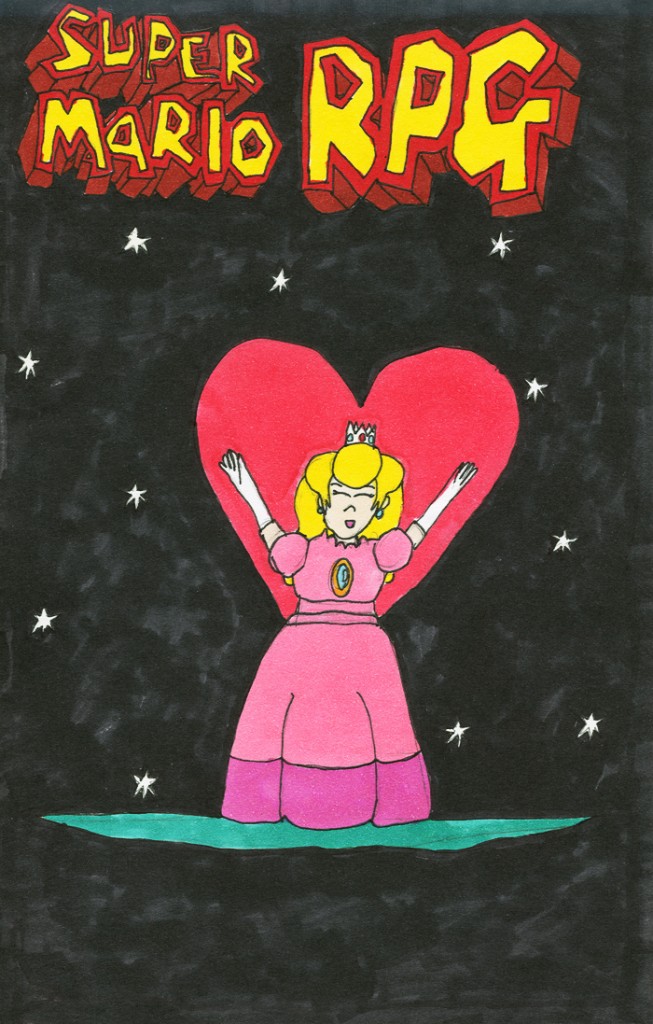 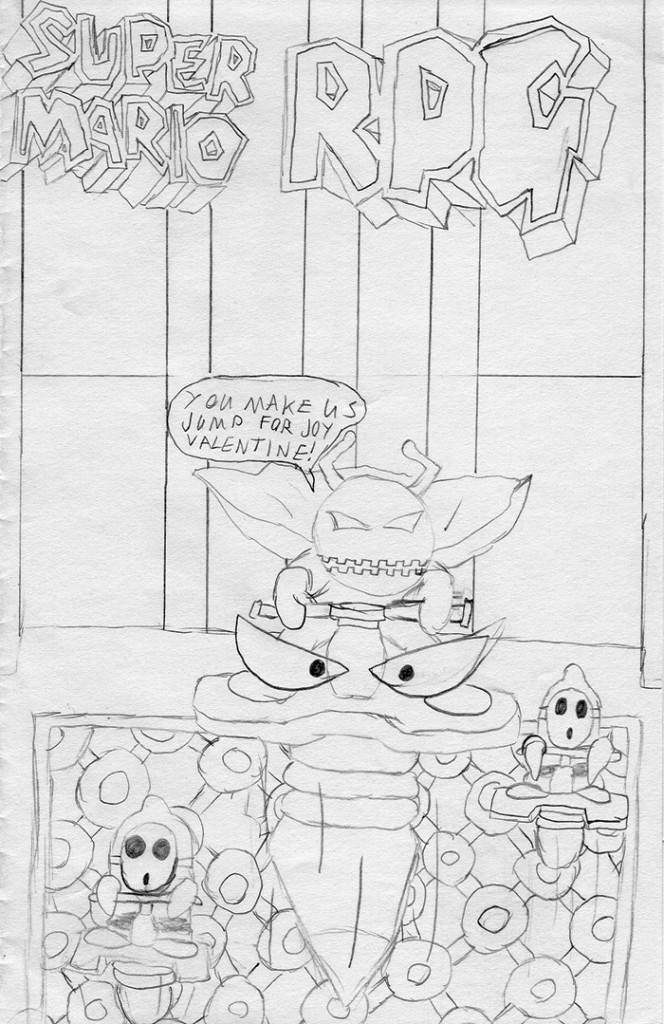