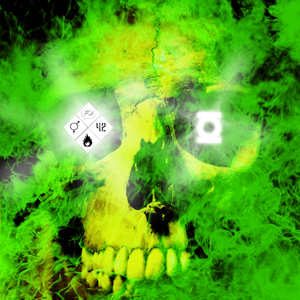 Flame On is Nerdy Show’s all-gay, all-geek sista’ podcast.  Perhaps you’ve checked out their awesome show by now, but we’d like you to officially meet the boys of Flame On.  Get to know Byran, Jarrod, Oral, Eric, and The Question, learn their secret origins. This episode they’re chillin’ with Triforce Mike and Cap, so you know things are gonna be real cool.  For our first Flame On/Nerdy Show X-Over we thought we’d talk about something that both shows have mutually raging hardons for: COMIC BOOKS!

We talk about our reactions to both X-Men: First Class and Green Lantern as summer movie season heats up with comic-based action.  We’ve got a lot to say about both films and it’s not what we would have expected if you’d asked us several months ago.  (SPOILER ALERT! We get into these films in-full) We also dig into the biggest thing in comics news this summer, the DC Reboot, where every single book is restarting at issue 1 with some major changes.  Hear our pros and cons on all these topics, discover who’s a bottom, who’s a top – and more!  FLAME ON!