In our most recent episode, “Nerdapalooza: 2011 AFTERMATH” we handed out 6 awards for stand-out awesomeness. Just as we did last year, we wanted to recognize the recipients of these illustrious awards with a post affirming their achievements.  You can hear us rant and rave about how and why these cool peeps are worthy of mad props in the above linked episode. 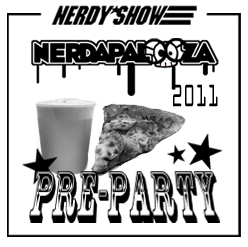 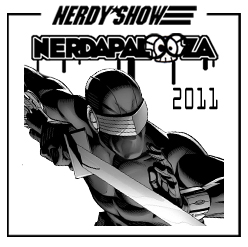 For sneaking in the awesome 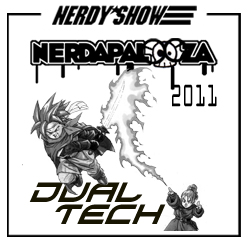 For an epic 2-act team-up

3 amazing performances by one dude 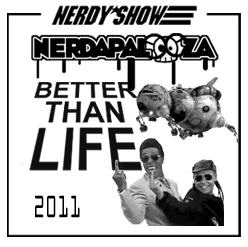 For an unreal live performance 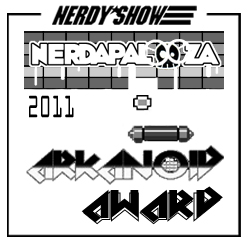 Listen to our latest episode to hear our Nerdapalooza 2011 experiences and the whys and wherefores of these awards. These guys earned ’em!